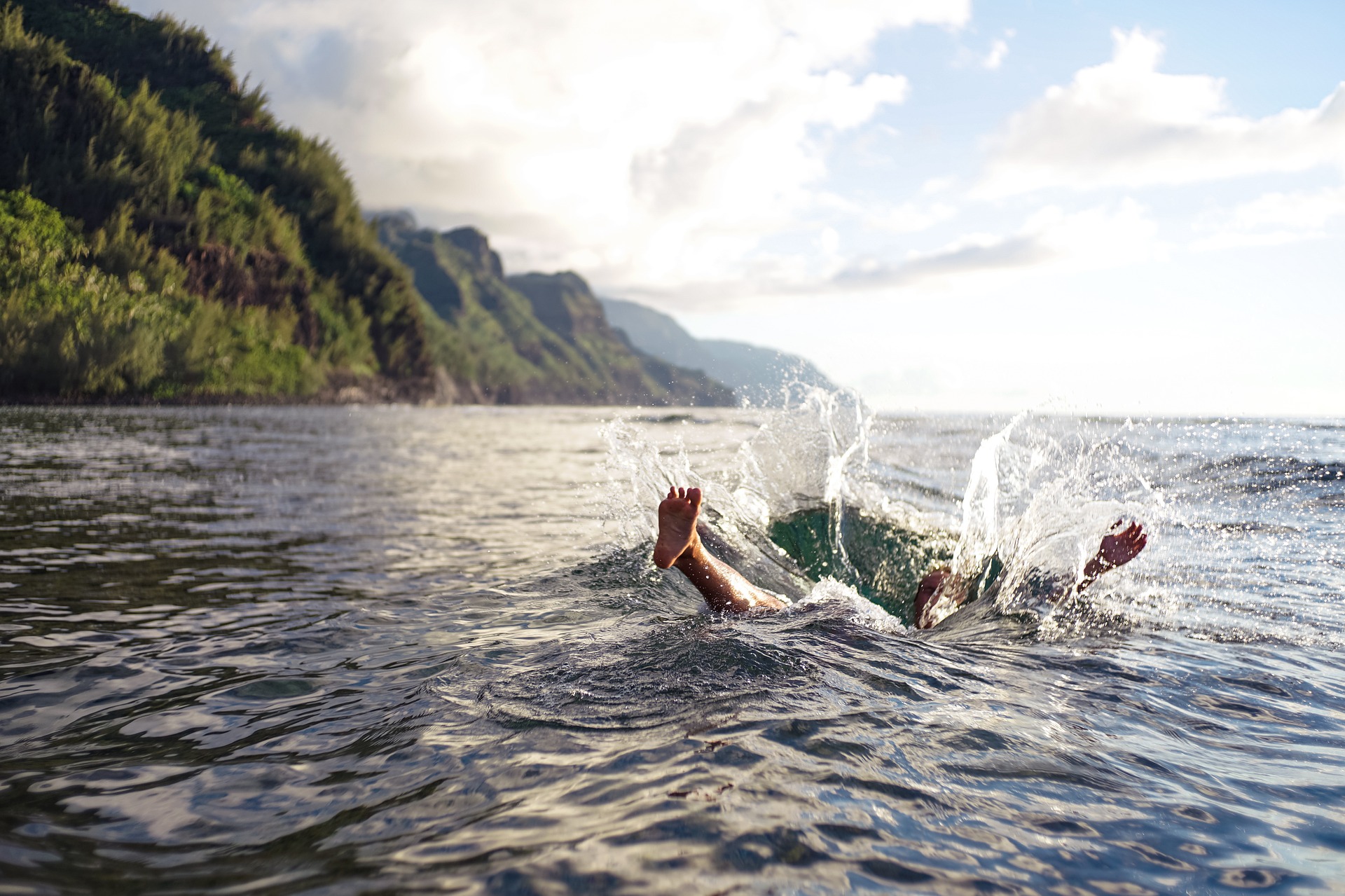 Large corporations have thousands of business processes, but I doubt that you’ve ever heard of a single process that has a 50 percent failure rate. So your firm’s executives will be shocked to learn that the recruiting process (the HR process with the highest business impact) often has a failure rate of 50 percent. And that astonishing failure rate occurs at every job level, from hourly employees, to managers, and even at the executive level. You don’t have to be a CFO to calculate the tremendous dollar costs, negative business impacts, and the lost productivity that results from each and every hiring failure. So assume for a minute that you are a corporate executive and then consider what your response would be when you were presented with the following revealing table. The reported failure rates at the six job levels presented above were reported by five different independent organizations. This consistency indicates that this high failure rate is not a statistical anomaly.

What in the Hell Is Going on in Recruiting?

If you understand the common business process success measure Six Sigma, you know that in layman’s terms it means that a little higher than three errors occur per million tries. The failure rate in these five job level areas ranges from a low of 40 percent and a high of 82 percent (or an average of 500,000 errors per million hires). Obviously, even if the reported failure rates are off by a significant margin, something is seriously wrong with the results produced by most corporate recruiting processes. If the business processes of production, customer service, marketing, or product design had anything close to these failure rates, heads would roll and budgets would be slashed. Yet recruiting leaders march on oblivious to the damage that these bad hires are doing to their corporation.

Selection decisions are often about as accurate as a coin flip. ––The Recruiting Roundtable

The Causes of These Unacceptably High New-hire Failure Rates

There are literally dozens of reasons why failure rates are not measured in recruiting. However, the six most impactful reasons include:

Even if you choose to ignore new-hire failures, recruiting fails in many other areas too. A small sample of those failures include:

Because every situation is different, corporate recruiting leaders need to work with executives to determine the definition of a “hiring failure” that is most appropriate for their organization. Some of the factors (negative things that occur within 18 months of hiring) that others have included in their definition of the hiring failure include:

Although few corporations measure new hire failure rates, a significant number also inexplicably fail to measure the on-the-job performance of new hires (i.e. quality of hire). If your goal is to increase the business impacts of recruiting, measuring the percentage of new hires that are above average performers is probably an even more important measure. Work with the CFO’s office to calculate the dollar impact of each bad, weak, or top performer/innovator new hire. Because like most things in business, recruiting is really all about the money.

Dr John Sullivan is an internationally known HR thought-leader from the Silicon Valley who specializes in providing bold and high business impact; strategic Talent Management solutions to large corporations.
@DrJohnSullivan
Previous [Video] Should You Hire An Employee, A Robot or An Algorithm? HCI Event
Next Why Candidates Are Dropping Out of Your Hiring Process 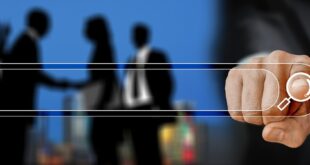