Don’t Pass on Game Changer Candidates Who Are Still Rookies 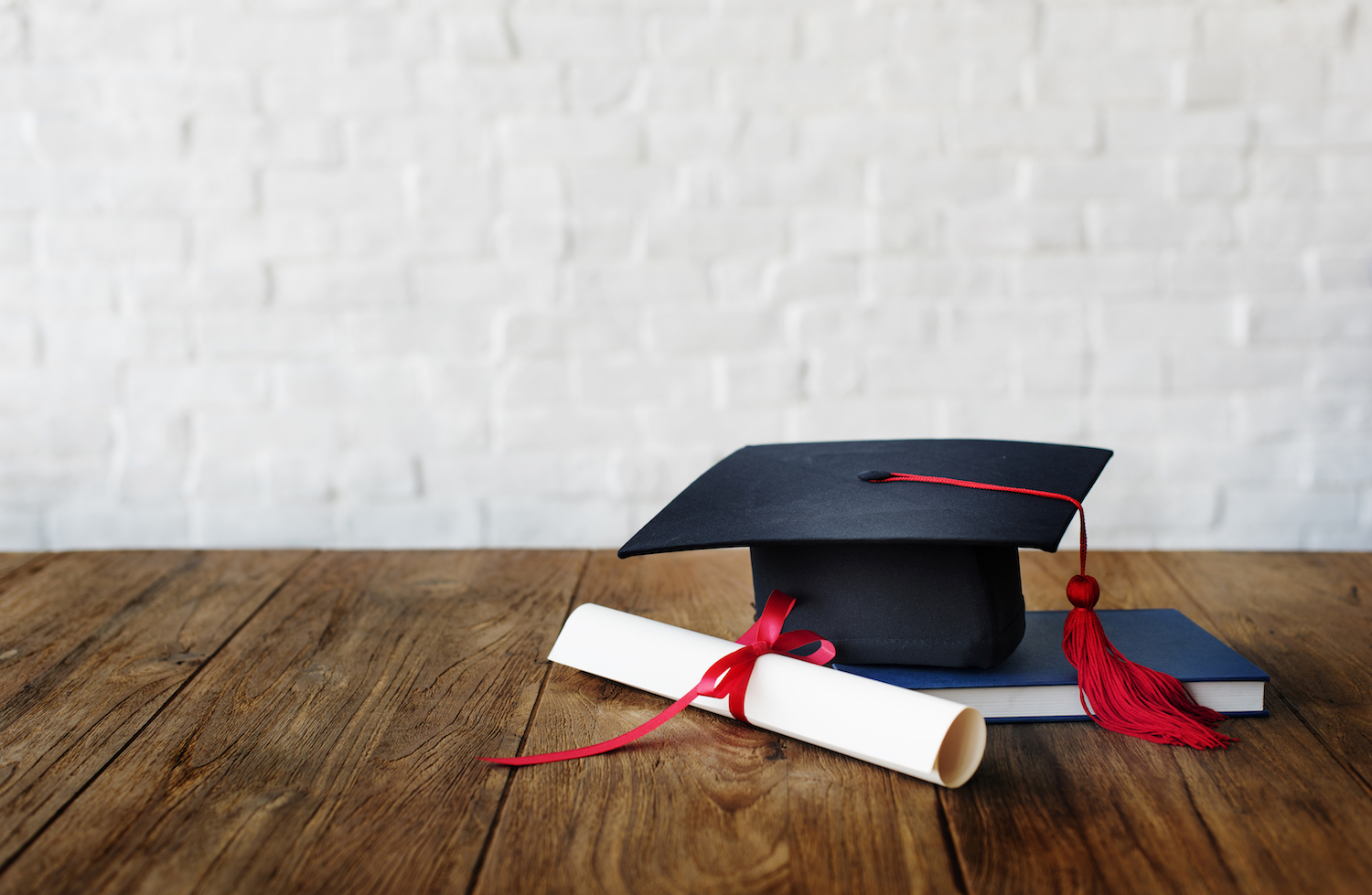 A white paper for distribution to talent acquisition leaders and other customers of College Recruiter.

Professional sports lead the way in recruiting “game changer” candidates that are still untried rookies, while in the corporate world; most of the inexperienced are simply passed over.

If you’re not familiar with the term “game changer”, they are high-impact hires that soon after joining a team, end up completely transforming it. They quickly move beyond being just top performers because they can be further described using words like stunning, remarkable, exceptional or extraordinary.

Unfortunately, I frequently see recruiters and hiring managers pass over these extraordinary rookies, even though they are destined to change their industry. For example, as a college professor, each year I select one of these extraordinary students to be my research assistant and TA. And after a year of intense development in recruiting, I am routinely surprised when these “breathtaking individuals” still encounter job rejection simply because they’ve never held the formal title of recruiter. Two years ago it was Trena (who after a few rejections eventually ended up at Google), last year it happened to Kim (who is finally a recruiter in the finance industry). Because I’ve had so many wildly successful TA’s, I literally shake my head when firms that actually admit how exceptional these individuals are, still pass on them simply because they have never had a formal corporate recruiting title. Unfortunately, when smaller and lesser-known firms pass on these rookies at the very beginning of their career, they may be passing up their only real chance of ever landing them.

Obviously, you can’t hire them if you can’t find them. So be aware that you can’t always identify rookie game changers only through their resumes or LinkedIn profile because both are often weak. This is because they are generally busy producing solutions, so they don’t have time to update their job search materials. In my experience, the 4 best ways to identify rookie (or experienced) game changers include:

These rookie game changers may be college students, college dropouts or they may simply be individuals that are trying to enter a new career field. But if you expect to accurately identify them, it’s important to note the factors they have in common that give them their extraordinary potential. In my 35+ years of mentoring, helping interns, rookies and aiding corporations assess talent; I have found that rookie game changers share these characteristics:

Dr. John Sullivan is an internationally known HR thought-leader from the Silicon
Valley. He specializes in strategic talent management solutions. He is a prolific author with over 900 articles and 10 books covering all areas of Talent Management. Along with his many articles and books, Dr. Sullivan has written over a dozen white papers, conducted over 50 webinars, dozens of workshops and has been featured in over 35 videos. He is an engaging corporate speaker who has excited audiences at over 300 corporations/organizations in 30 countries on all 7 continents. His ideas have appeared in every major business source including the Wall Street Journal, Fortune, BusinessWeek, Fast Company, HBR, the Financial Times and more. Dr. Sullivan has been interviewed on CNN and the CBS and ABC nightly news, NPR, as well many local TV and radio outlets.

Fast Company called him the “Michael Jordan of Hiring”, Staffing.org called him “the father of HR metrics” and SHRM called him “One of the industries most respected strategists”. He was selected among HR’s “Top 10 Leading Thinkers” and was ranked #8 among the top 25 online influencers in Talent Management. Adding to these acclamations, Dr. Sullivan has also served as the Chief Talent Officer of Agilent Technologies, the HP spinoff with 43,000 employees as well as becoming the CEO of the Business Development Center, a minority business consulting firm in Bakersfield, California. Dr. Sullivan is currently a Professor of Management at San Francisco State (1982 – present). Most importantly, he wants to hear and respond to your most pressing questions about advanced talent strategies.

His articles can be found all over the Internet and on his popular
website www.drjohnsullivan.com and on www.ERE.Net. He lives in Pacifica, California.

Dr John Sullivan is an internationally known HR thought-leader from the Silicon Valley who specializes in providing bold and high business impact; strategic Talent Management solutions to large corporations.
@DrJohnSullivan
Previous Job Interviews Have Become Predictable and Ineffective – Here Are 10 Ways to Change That
Next Frustrated With Your Recruiting Results? Ask New Hires ‘What Worked’