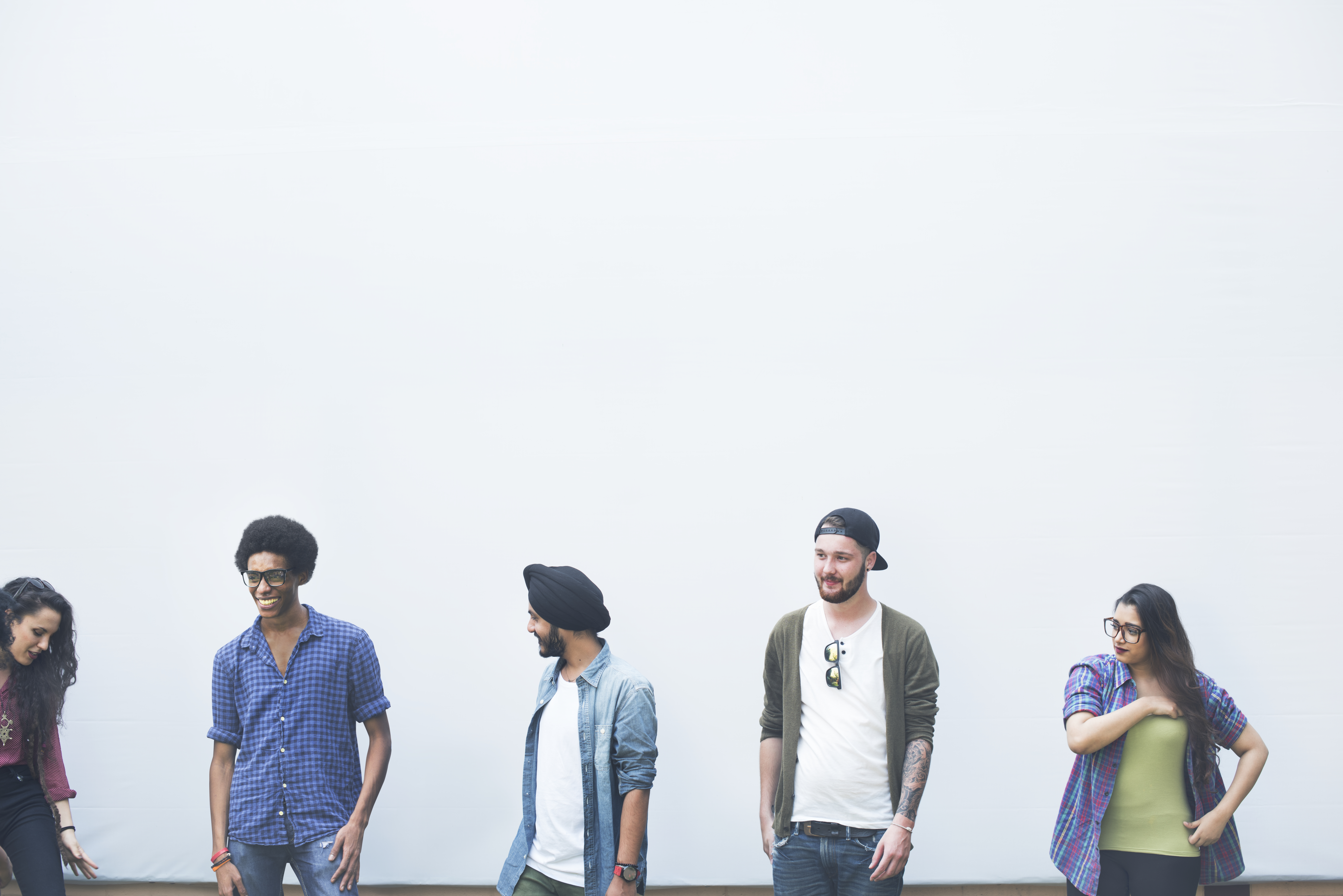 This is the second part of a two-part article covering action steps on how to minimize biases that negatively affect diverse recruiting. The first part of this article was published on June 26, 2017. It explained the two types of biases that can reduce diversity hiring. It also covered how to reduce biases on your corporate web and social media sites, during sourcing and in your job postings. Part 2 of this article covers action steps for reducing biases during resume screening, while selecting candidate slates, and during interviews.

Bias errors during resume screening are especially damaging because once a resume is rejected for biased reasons, that candidate is lost forever. And that means that you may never know what you missed out on. So start out by identifying the components of resumes that are most likely to trigger biases, and use one of the following approaches for minimizing that bias.

Even after you have objectively selected the best resumes, it is still possible for bias to enter into the candidate slate selection process. Obviously, if a quality candidate is not put on the interview slate because of bias, you miss out on any opportunity to hire them.

Action steps — start by requiring that the interview slate is chosen solely based on the objective data from the resume score sheet. Have an employee in the field periodically conduct an independent assessment to see if they agree with the recruiter’s slate. And finally, consider implementing a Rooney Rule (like the one recently implemented by Uber). This rule guarantees diversity representation because it requires that at least one diversity candidate be included in the final interview slate.

Because they involve so much direct human interaction, interviews provide the most opportunity for unconscious and conscious bias during the entire hiring process. Maintaining objectivity and minimizing bias are especially important because the interviewee is a critical part of the process. And that means that if any obvious bias occurs, the interviewee can sue.

There is one final bias area that needs to be covered. It involves the unequal treatment that female new hires receive when it comes to their starting pay. Many firms require a candidate to provide their salary history during the hiring process. However, many women have been traditionally paid less in their career; when firms use previous salary history as a benchmark, women get paid much less. So if you want to help eliminate biases that result in paying women less, stop asking for salary history. Instead, use a fixed compensation formula that routinely results in equal pay for newly hired women.

If you found this article to be helpful, please connect with me on LinkedIn.

Dr John Sullivan is an internationally known HR thought-leader from the Silicon Valley who specializes in providing bold and high business impact; strategic Talent Management solutions to large corporations.
@DrJohnSullivan
Previous The Critical Role of Data In Talent Acquisition
Next Influence Your CEO With WOW And OW! Talent Data