What Will You Do When One of Your Employees Is Outed Online For Their Activism? 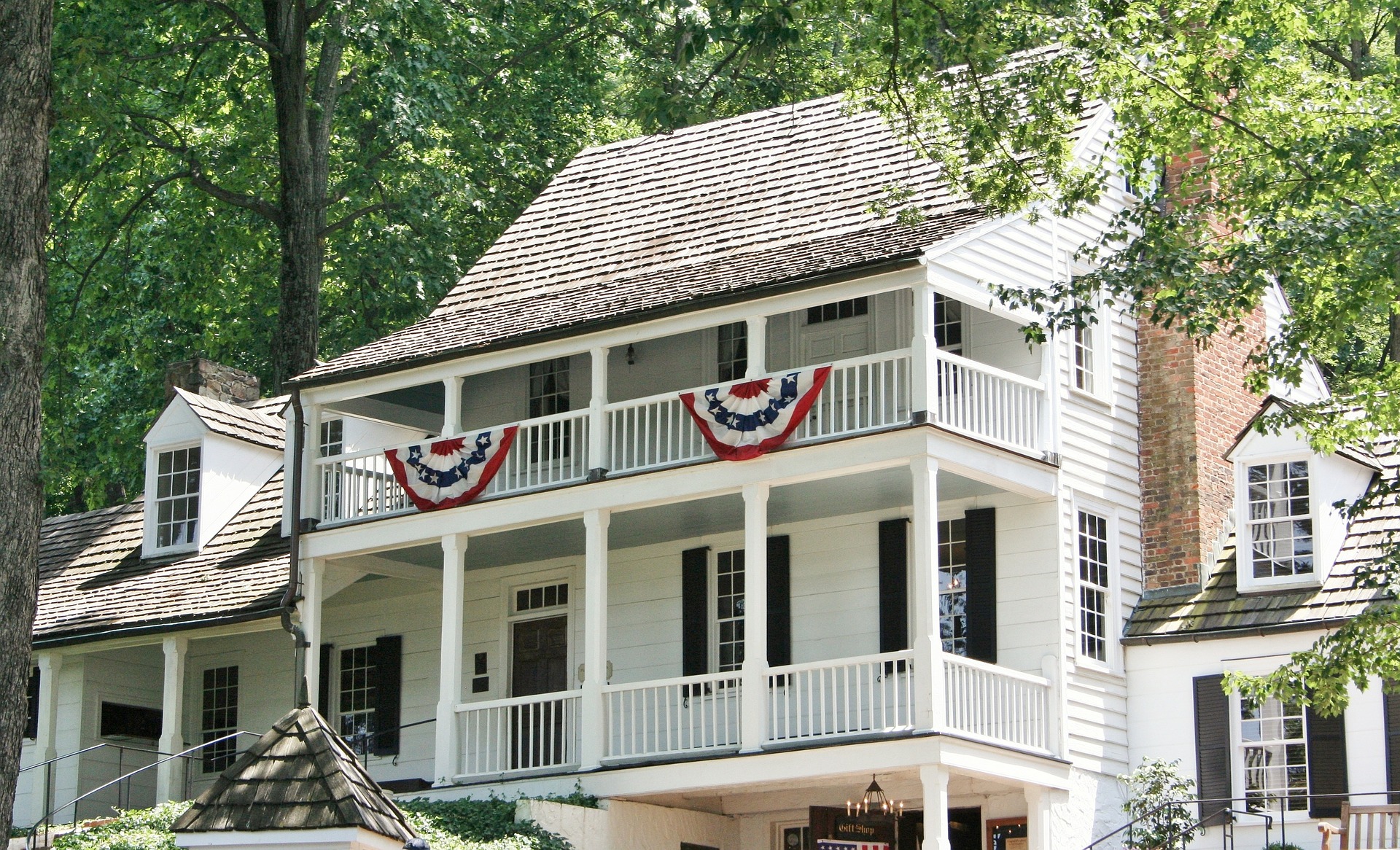 It should be no secret to anyone that political activity and tensions are currently high in the US. And by now, everyone in HR has heard about the Top Dog restaurant employee who resigned as a result of his participation in the Charlottesville turmoil and the Google employee who was fired because of his controversial “diversity manifesto.”

Rather than just being news items, these cases should be treated as illustrative examples of the recent dramatic increase in political sensitivity in and around the corporate world. Executives and HR should treat them as a wake-up call and begin asking themselves a question that has become extremely pertinent. And that question is:

Does our firm have a formal plan of action covering what to do and how to limit the damage if one of our employees is publicly ridiculed as a result of what is known as Internet shaming?

If you’re not familiar with the term “Internet shaming” in the corporate world, it is when a firm’s employee is publicly exposed and ridiculed on the Internet for something they did that was controversial.

The need for a social controversy plan

The need for a policy and an action plan relating to political and social controversy increases every day for a variety of reasons. They include the combined impact of a higher number of public marches, the proliferation of mobile phone videos of these protests and the rise of Internet and social media websites (e.g. YesYoureRacist Twitter account) that actively use pictures/videos to shame individuals and their employer. Unfortunately, this shaming often results in the public making the connection (fairly or not) between an individual’s actions and the company that employs them. And that becomes a major corporate issue when that employee shaming leads to on-site protests, a loss of customers and damage to your firm’s product and employer brand image.

In the past, at least in the US, many firms have been operating under the legal principle that activities outside of work and that an employee’s personal beliefs are none of an employer’s business. However, when an employee’s actions or publicly exposed beliefs hurt the company or its employees, in my view a firm must at least consider revisiting its existing approach to employee activities.

You should of course always consult with legal counsel before taking any action. But as part of your policy review process, here are 10 steps you should consider.

The free-speech article of the Constitution only protects citizens against government actions. So if you are a private employer, rather than the Constitution, you need to consider other elements including local employment laws and the best interests of your employees, customers, and shareholders.

Because this is a highly complex and risky area, I expect many firms to do nothing. However, that can be a major mistake because in the near future you are likely to see many more protests that are videoed, an increase in Internet shaming and many more controversial tweets and Internet exchanges covering your employees and contractors. As a result, in my view, the time to at least begin the conversation on how to improve your reaction is today.

Author’s Note: If you found that this article stimulated your thinking and that it was actionable, please take a minute to follow or connect with Dr. Sullivan on LinkedIn