WOW Hiring Managers by Projecting the Retention Trajectory of Candidates 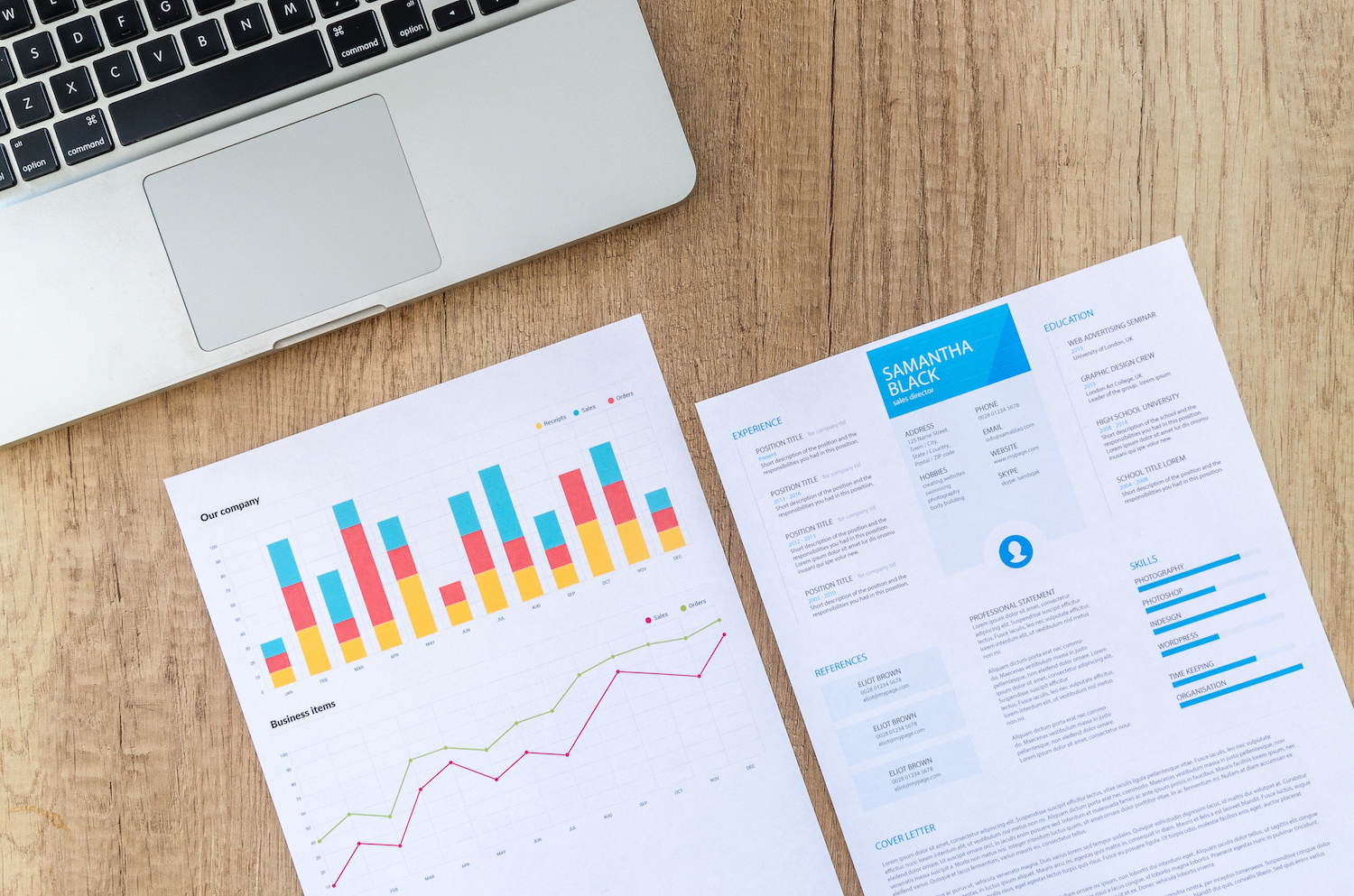 Add a Future Focused Element to Your Hiring Assessments

Hiring managers all too often undervalue their recruiters because they feel that they know more about the finalist candidates than the recruiter does. But imagine sitting down with your hiring manager at the time when they must decide on which of their three finalists to select even though all three candidates seem to be about equal in their ability to do this “current job.” You speak up and proactively recommended candidate “A,” who stands out because they have a long retention trajectory. You would likely WOW the hiring manager because they have probably been stung in the past when an otherwise promising new hire abruptly quit.

So if you can help them discover which candidates are a high “flight risk,” you will be a hero. If you are not familiar with the term, a long retention trajectory means that a new hire will likely add much more value to the business unit because you have projected them to stay at the firm much longer than the average new hire (e.g., for at least five years). Forecasting long and short tenure might initially sound difficult, but it’s really not that hard if you know the “flight risk factors.”

Before they make a hiring decision, every hiring manager would love to know if any of their finalists are likely to quit early, so that the manager can rate them lower. You, of course, can intuitively select what factors to use as predictors. But a superior approach is to use correlation analysis to determine which specific set of predictive factors that employees with long tenure have, but that early turnover employees don’t have. If you need a firm to model, the benchmark organization to learn predicting retention from is Major League Baseball. The league has an “attrition rate” SABR metric to assess the tenure for its players.

Look to a candidate’s interview answers, their resume information, and their reference’s responses to see if they meet any of these predictor factors that usually result in long new-hire tenure

I have broken these 20 factors into four descriptive categories.

Factors and patterns that have historically led to long tenure

Their skill set and focus will impact tenure

Recruiters frequently have a narrow view of their responsibilities. And that often means that recruiters provide little expert guidance covering important on the job success factors like early new-hire turnover. This is an error because in fact hiring managers when asked almost always respond that they would love a data-driven recruiter’s help in identifying short-tenured candidates. Managers would also like data-driven advice from recruiters as to which candidates will have a steep career trajectory (i.e., move up many levels) and which ones are likely to be top performers. These remaining two areas will be covered in my 10/16/17 article on ERE.net entitled “WOW Hiring Managers By Projecting the Career Trajectory and Performance Level of Candidates.”

This article was designed to stimulate your thinking and to provide you with actionable tips. If you found that it met those goals, please take a minute to follow me on LinkedIn.

Dr John Sullivan is an internationally known HR thought-leader from the Silicon Valley who specializes in providing bold and high business impact; strategic Talent Management solutions to large corporations.
@DrJohnSullivan
Previous How to Help New Hires Get up to Speed
Next How to Double Your Business Impacts by Assessing a Candidate’s Career Trajectory

Stories are 12X more memorable, and they produce double the revenue versus presenting statistics alone …