How to Help New Hires Get up to Speed 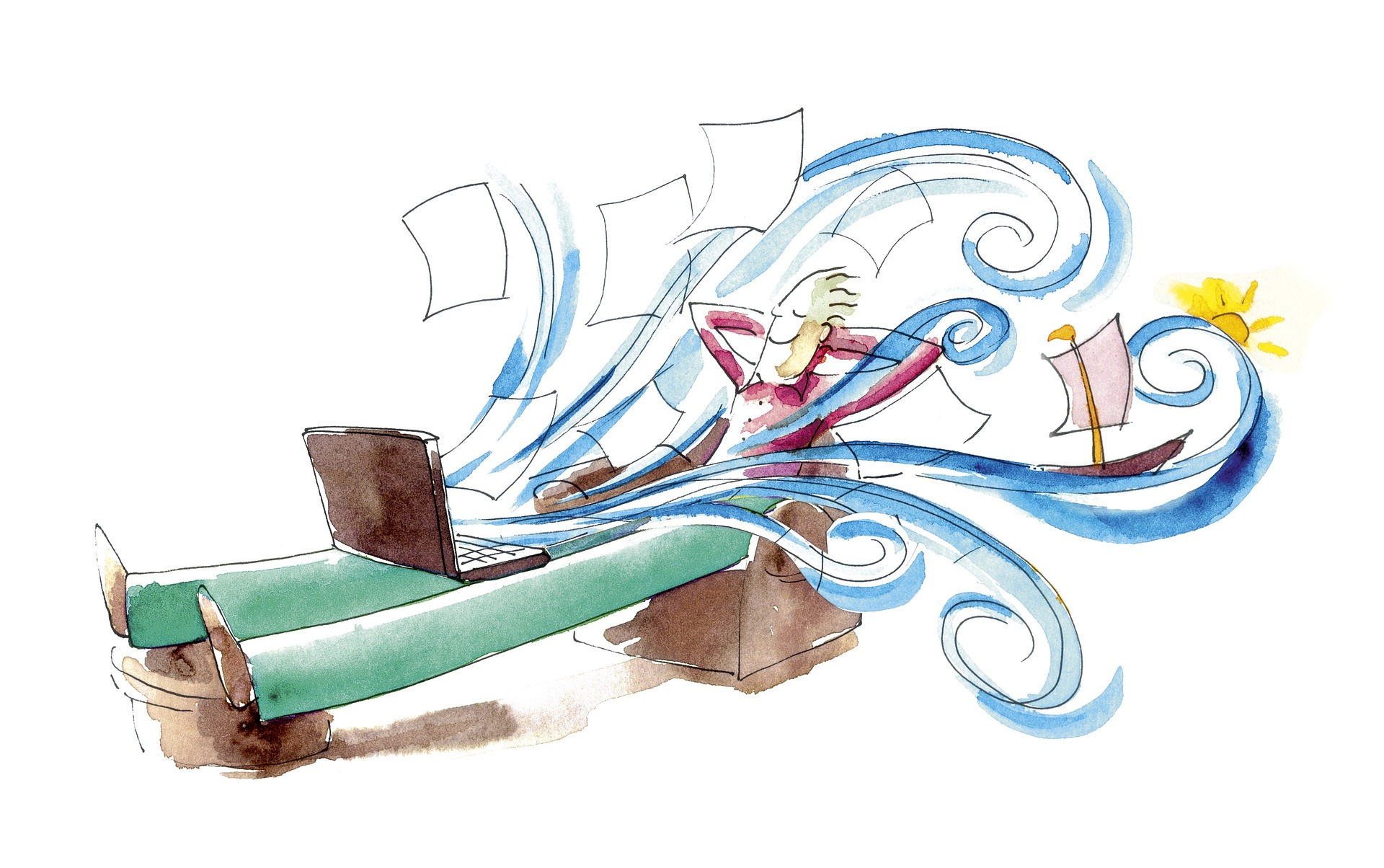 Have you ever started to read a much-hyped book with great enthusiasm and anticipation, only to stop after a few chapters because it just wasn’t compelling enough to keep on going? At many companies and organizations, inadequate and mind-numbing onboarding programs are the corporate equivalent of that dull book, leaving new hires dispirited and wondering why they should stick with their new employer.

The cure? A data-driven onboarding program that sustains — not stifles — new hires’ enthusiasm. That, in turn, reduces new employee turnover and boosts their productivity. It also improves your organization’s brand, which makes it easier to recruit top talent, says Dr. John Sullivan, a professor of management at San Francisco State University in San Francisco as well as an author, speaker and business consultant.

“Most onboarding programs are not well designed because they’re not data-driven,” says Sullivan, who wrote The Onboarding & Orientation Toolkit: Tools That Get New Employees and Transfers Productive Faster. As a consultant, he’s also helped dozens of companies — including some utilities — develop effective onboarding programs. “They just do things that people like or that they remember they did during their own orientations, but they aren’t necessarily effective. So people come in excited about their new job, and what they get is death-by-form — read this manual, fill out this form. By the end of that first day, all their excitement is gone.”Keeping new hires enthused and engaged is no small matter. Studies show that about one-third of new employees quit their jobs within the first six months of employment. And considering the expense of high employee turnover, coupled with a shrinking labor pool as overall employment rises and a coming wave of baby boomer retirements (especially at water and sewer utilities), it’s easy to determine that effective onboarding is more important than ever.

Moreover, good word-of-mouth reviews of a company can help immeasurably in future recruiting efforts. “When we start a new job, they’re invariably asked what it’s like,” Sullivan notes. “So if you treat people right, it helps your company’s brand image and probably gets you more recruits. It’s a longer-term benefit of strategic onboarding, as opposed to tactical things, such as making sure employees get their building security passcard or read an employee handbook.”

Furthermore, poor onboarding raises other risks. It puts new hires in a position to unknowingly damage customer relations or raise the ire of colleagues who believe they’re carrying too much of the load when new hires don’t get up to speed fast enough, he says.

The goal is productivity

The main priority of any onboarding program is simple: Put employees in a position to maximize their production as quickly as possible. “Learning the rules is important, too,” Sullivan says. “But if you hired Tiger Woods to join your golf team, the first thing you’d want him to do is play, not hold off for a few days and attend meetings.

“Most people are too stressed and too nervous to remember much of what they’re told during those first few days anyway, and much of it has no value,” he continues. “So, it’s very important to first figure out what they really need to know.”

The second most important goal is employee retention. That can be achieved by doing things such as holding “get-to-know-you” events that hasten the networking process; showing them possible career paths within the organization; scheduling regular feedback meetings with their manager; clearly spelling out goals and expectations; providing them with answers to frequently asked questions, developed by surveying previous new hires; and assigning new employees a “peer buddy,” someone who’s relatively new to the company and that new hires would feel comfortable asking the proverbial “stupid” questions, like the location of bathrooms.

“You don’t want employees to focus for six months on apples, only to find out that oranges were more important,” he notes. In addition, a new hire’s manager should be present on the first day and consistently offer them attention, encouragement, and training. “The manager should own the onboarding process,” Sullivan says.

Onboarding is a long-term process as opposed to orientation, which might last a day or so. A good onboarding program will last for months. That’s not to say it should be nonstop: after the first week or so, perhaps three to five touch base hours a week will suffice.

Sullivan also recommends pre-onboarding as a way to improve employee retention. In the wastewater industry, for instance, that might involve asking job applicants to spend a day cleaning a sewer. Most applicants say they won’t feel claustrophobic and can stand the smell and the waste, but in reality, many cannot. “They say they can do it because they want to appear tough, but many can’t-do it,” he says, noting his experience as a consultant for a sewage treatment plant where new employees frequently quit after one week of work. Preonboarding helped solve the problem.

In the end, onboarding programs should be systematically evaluated by examining data. For example, quiz managers about why certain employees become more productive faster and use the findings to establish onboarding protocols. Also, ask new hires what worked best during onboarding — and what didn’t work, too.

“The key questions are why they could produce earlier and why they couldn’t produce earlier,” Sullivan notes. “It’s critical to ask managers if they see things that helped get someone up to speed faster. Good data comes from real people. If you hire a pitcher and figure he’ll lose games for the first nine months, that’s not good. But if I told you that the pitcher could start winning in one month, you’d listen to find out why, right?”

Extreme onboarding — epitomized by high-tech companies like Google — is trendy these days. From weeklong scavenger hunts aimed at networking and learning company culture to participating in silly skits and contests or playing specially developed onboarding video games, industry leaders are making the process more of a celebration than a boring administrative task. Sullivan is a big fan of Google’s process, which reportedly gets employees up to speed 25 percent faster. And those who think that what Google does can’t possibly apply to conservative industries like sewer and water utilities, do so at their own peril, Sullivan emphasizes.

“Google is one of the most valuable companies in the world, so I would copy them even if I were a janitor,” he asserts. “If you want to perform the best, you have to act like the best. I’ve worked with utilities before and on the people side, they’re generally not data-driven.

“We’ve used the Google onboarding model for 7-Eleven stores,” he points out. “I recommend the Google approach because any manager can do it. No offense, but utilities rank at the bottom in terms of people-management capabilities. So why not follow Google’s lead? They’re really smart and have the (onboarding) data to back up what they do.”

The bottom line is that ill-conceived onboarding can be as dull as going to homeroom every day in high school. “No one looks forward to that,” Sullivan says. So instead, make onboarding a memorable event. Try holding a strategic, weeklong scavenger hunt, for example. Or do something as simple as taking new employees out for a beer. Then ask probing questions to find out if they’re producing the desired results. As Sullivan says, “Whatever the data says, do it.”