Do not read the following as it may contain dangerous chemicals or hazardous ideas that will challenge your thinking. I am a member of the “Save the Electrons” movement, so if you are going to kill all of those innocent electrons * in an e-mail telling us anecdotal “Jurassic Park” stories of how in 1950 a job description saved your dog’s life… I believe you! (I even have a story where…).

The point is this is the 90’s and the world of work now demands we spend valuable HR resources on practices that we can PROVE with real #’s and $’s that they increase productivity and profits. [Yes that’s how CEO’s think, (yes, I was one for a time)]. If you are a 21st Century thinker, or don’t mind an irreverent look at the “fun” world of job descriptions read on.

An irreverent look at job descriptions

No, everyone doesn’t use Job Description (JD’s). I know several hi-tech firms that don’t have them and are proud of it. Now they do have “thought up on the run” one paragraph recruitment postings but, these show no measurable– irreverent look at job descriptions–correlation to the final hiring criteria, which by “Hi-tech law” (at least in the Silicon Valley) MUST be made up during the interview process. (apologies in advance to the three-letter computer company that let me in on the “secret “) 🙂

17 Reasons to start the 12 step process in order to begin to withdrawing from job descriptions.

As seen on Gately Consulting 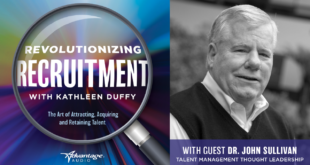 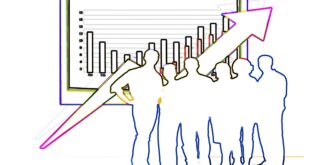 Losing Your Fight For Talent? – Shift To A “War For Talent” Strategy 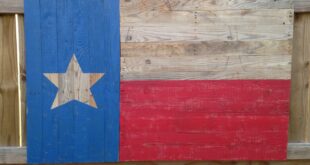