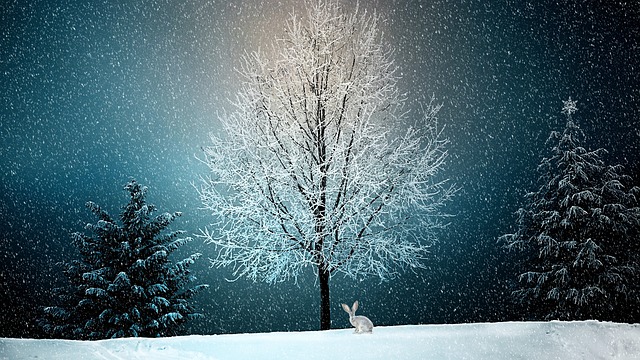 Timing is always critical in recruiting, and sometimes the best way to land top talent is to wait until the major corporate competition is not active. Data reveals that for new jobs put out to search, December is 35 percent lower than average, while the number of applicants in December is about average (a great ratio for firms that are recruiting).

The second-lowest month for job openings is August. This “counter cycle” recruiting approach provides the best odds for firms other than industry giants because the search occurs when the number of posted jobs is low. Less recruiting is occurring because headcount budgets are depleted and many hiring managers take time off of work in order to shop, go to holiday parties, or even to use accumulated vacation time before it expires. As a result of these competition reducing factors, there is generally a significant drop in large corporate recruiting during December.

So I am providing my annual year-end reminder for those who aren’t aware of the advantages that come with “a December recruiting push.” Take advantage of this period of low competition, especially if you recruit for a smaller or lesser-known firm that would lose every battle for talent when the major firms are actively recruiting.

Smart recruiting leaders use data to identify the times throughout the year where the major firms are simply not actively recruiting. In addition to the holiday season, you can gain a competitive recruiting advantage against corporate giants whose fiscal years end in June, and during August when everyone is on vacation and anytime when major competitors institute a hiring freeze. You might also be surprised to learn that January is actually the month where the ratio of new candidates to new jobs is highest (24 percent higher than the next month). But because every large corporate firm is actively recruiting then, any posting will likely be competing with jobs from dozens of major firms with recently opened-up annual headcount budgets. And with that intensive head-to-head competition, obviously, the odds of a lesser-known firm landing a top candidate would decrease dramatically.

10 Reasons Why December “Tis the Season” to Recruit

There are many benefits associated with recruiting during the slow December period, including:

Of course, in some cases, it will take some level of work to get top prospects interested in a job search during the holiday period. However, since you’re probably the only one contacting them, having only a single new employment option means that they will be receiving fewer phone calls and having fewer interviews during December. In December, candidates have an added motivation for deciding early on your job offer so they can begin the new year at a new job with a fresh perspective.

Counter cycle recruiting is an excellent strategy throughout the recruiting year, but is especially effective in December.It may take some effort to convince your own managers and recruiting staff to initiate a “December recruiting push.” But the advantages far outweigh the negatives. And with the reduced level of competition from major corporations, success is much easier to achieve. So take advantage of the idleness of others and seize the opportunity to produce amazing recruiting results by instituting a “December recruiting campaign.”

Dr John Sullivan is an internationally known HR thought-leader from the Silicon Valley who specializes in providing bold and high business impact; strategic Talent Management solutions to large corporations.
@DrJohnSullivan
Previous [SLIDES] EFFECTIVE TIPS FOR GETTING HIRING MANAGERS TO FOCUS ON GREAT RECRUITING
Next 2018 Headlines — the “War for AI Talent” and Other Top Recruiting Headlines