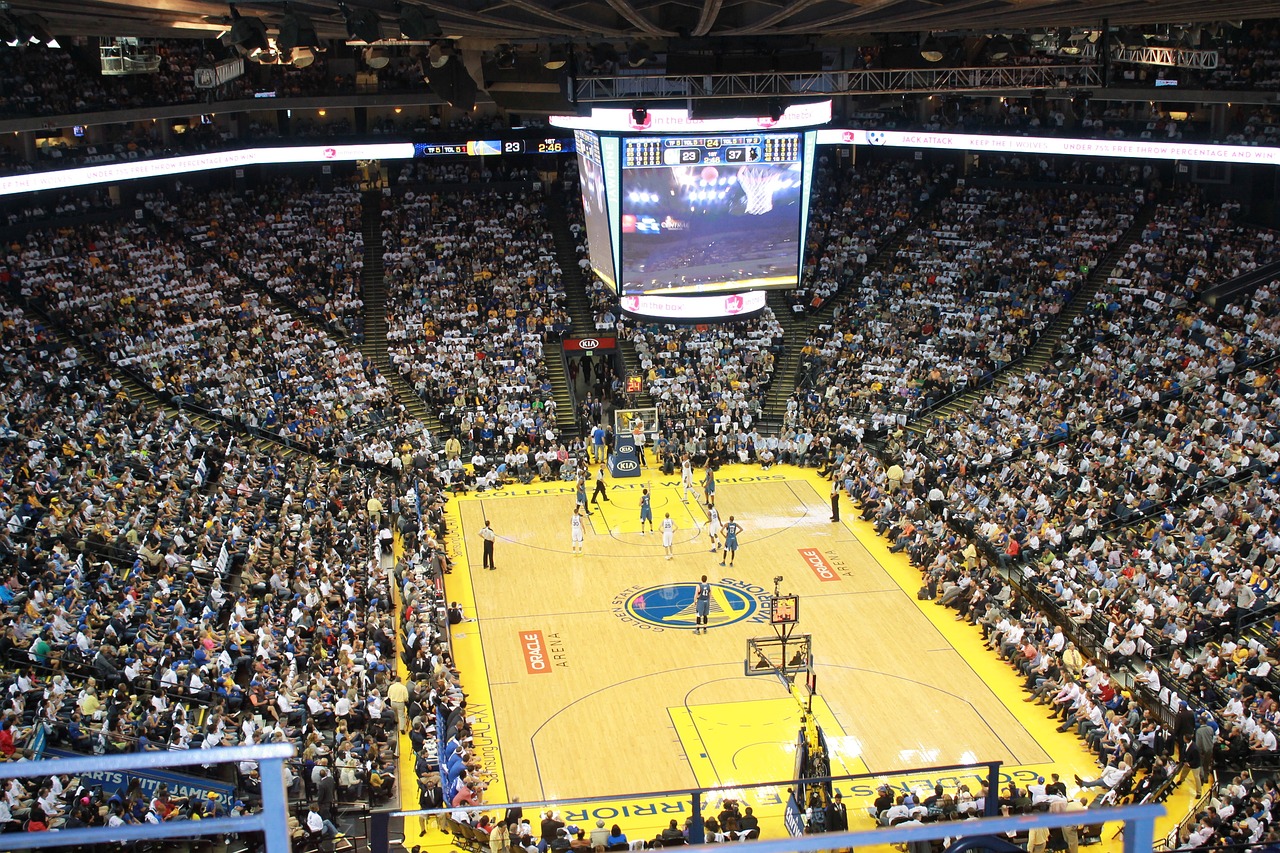 When it comes to closing top candidates, your own employees are the best salespeople.

Top recruiting leaders already know the tremendous value that a firm receives when it lands even a single superstar recruit. In addition to outstanding performance and innovation, this “magnet hire” will signal to other outside stars that your firm deserves a second look. Acquiring this superstar can also improve employee retention if it convinces your top people who were considering leaving to stay in order to work alongside this star.

Top candidates now get multiple offers because today’s competition is so intense, and as a result, your firm is unlikely to land even 50 percent of its top candidates unless it has an exceptionally compelling candidate selling approach. However, having a great message alone won’t be enough, unless the source of your information is also judged by your candidates as being completely authentic and believable.

So, if you want to as much as double your offer acceptance rate, involve your current employees in your candidate selling process.

Messages Must Be Delivered in a Credible Manner

Take note: your recruiting messages and stories will much more likely be listened to and believed if they are delivered by your most credible source … your employees who are currently working in the team with the job opening. Employees are more believable because they literally know more (both positive and negative) about the actual job, so they can provide more detailed answers to questions. In addition, because they “live the job,” they have many more examples and stories of why it’s a great place to work. And finally, most candidates view employees (as opposed to recruiters or hiring managers) as being much less likely to exaggerate.

Whether you like sports analogies or not. There is literally no better example covering how your employees can close the deal on a top candidate than the Golden State Warriors’ case of The Hampton 5. In this instance, even though the team had prepared a standard corporate recruiting pitch, the top current Warrior players literally took over the recruiting pitch to superstar Kevin Durant that was being held in the Hamptons. The current employees were able to sell KD because they were the only ones who could credibly answer his three primary concerns. These were whether he would be considered as an interloper who would break up the existing chemistry; whether he would fit the team’s culture; and if he makes a difference in winning championships?

The net result of this employee-driven recruiting intervention is now evident due to the extremely rare back-to-back NBA championships achieved by this team. Fortunately, in the corporate world, there are also multiple opportunities where employees can help to “sell” top candidates.

The Top Six Recruiting Areas Where Employees Can Help Sell

Employees can help sell top prospects and candidates with a number of the recruiting steps. Those areas where employees should be asked to help sell are listed below, with the highest-selling impact areas listed first.

I’ve written extensively on the value of hiring a few superstars in order to build a “superteam” which can allow a firm to dominate its industry. Unfortunately, in this highly competitive talent marketplace, few organizations have yet to shift their focus toward a more scientific and data-driven selling approach, which is required to land top candidates. One of the key components of this updated sales approach needs to be involving your employees in your selling and closing effort. in the case of Kevin Durant, it’s now clear, without hearing the needed information “straight from the horse’s mouth,” that he would’ve never joined the team and become the MVP during the finals.

If this article stimulated your thinking and provided you with actionable tips, please connect with me on LinkedIn and subscribe to the ERE Daily.