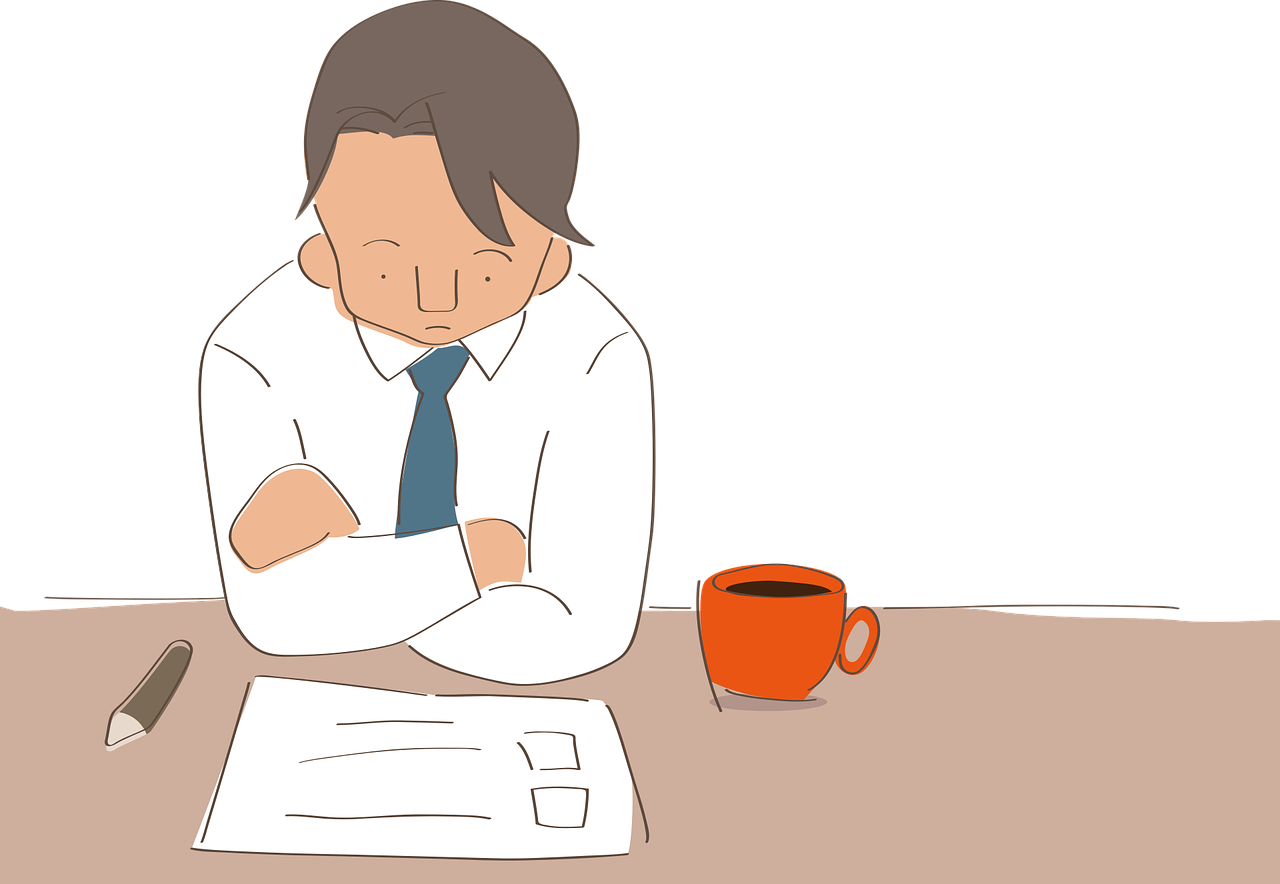 The practice of firms either requesting or requiring applicants to provide their “salary history” is coming under tremendous pressure as part of the overall push for pay equity for women. And as a result, there are many new and proposed laws about the salary history request. In my view, almost everyone that has written on the subject has failed to accurately list the reasons why firms have used the practice for so many years. So whether you oppose or support the new laws, understanding the many reasons why firms collect salary history should be part of your deliberation process.

Why Firms Are Increasingly Asking for an Applicant’s Salary History

For decades it was quite easy for recruiters to find out a candidate’s salary history. As part of standard reference checking, recruiters could call firms where a candidate had worked and be provided with a great deal of information, including an applicant’s ending salary. But an increasing focus on privacy and numerous lawsuits covering the accuracy of the provided reference information have forced former employers to now provide no information beyond the basic dates that the candidate worked there. And with the more accurate reference option essentially gone, they are now forced to ask an applicant directly for their salary history.

The Top 10 Business and Recruiting Reasons for Requesting Salary Information

All buyers want to know the possible price range of their expected selection. It’s a standard request in all business transactions, including recruiting. In addition, many firms request salary history also because their recruiting competitors do. And that is why many firms support the ban because it will guarantee an equal playing field across all firms. So if you want to fully understand why firms find it valuable, how they use it, and how in some cases it can even help the candidate, here is a comprehensive list of those justifications, uses, and benefits to the candidate.

The top 10 salary history uses are listed here, with the most impactful uses listed first.

Once you know why firms asked for salary history, it’s easier to see why an applicant’s salary history will likely have no impact on their pay, even though the “ban the salary history box” is going strong. There is only a great deal of conjecture and no hard data that shows that most firms collect salary history and salary expectations to provide an opportunity to pay less. And that is because it simply doesn’t make good business sense to purposely or unintentionally pay women or other protected groups less. Here are four primary reasons why providing salary history doesn’t impact a new-hires pay.

* What are your salary expectations? (Please be as specific as possible)

Why Some Job Boards Require Salary Information Before You Can Apply

Some firms get so many applications that they have the luxury of purposely scaring away some potential applicants who they judge to be only mildly interested. Although you might not agree with the logic, some managers insist that the application processed be longer, so that only “fully interested candidates” will spend the time to complete it. And the tedious requirement of providing a salary history is one of the most effective ways of scaring away barely interested candidates. Even if a potential applicant is only mildly interested in the firm, it’s important to know that if an applicant wants to withhold their salary history. There are usually ways around the “salary box,” including applying through other channels like employee referrals or career fairs. Or in many cases, an applicant can circumvent the salary demand by entering narrative phrases or even random numbers in the salary information box. That will allow them to continue on and apply.

Even though most requirements to fill out “the salary box” on online job boards are legitimate, potential applicants also need to be suspicious that the information is actually being gathered for other commercial purposes. Unfortunately, around the world, there are many examples of pseudo job boards or agencies which are really just data collection sites that spoof an unsuspecting applicant into providing valuable private information.

Employment agencies differ from corporations because they almost always demand salary history and expectations. Because these agencies are only brokers, they don’t end up actually paying the salary of the people that they recruit. And over time these agencies have learned that they will lose clients if they provide too many candidates who don’t fit the precise specifications (including pay expectations) provided by their client. Also because referring candidates is not the same as hiring them, recruitment agencies and executive search firms may not be covered under each of these new “can’t ask” laws.

The fact that women are often underpaid is an indisputable fact. Although I personally support the attempts to remove salary history as a potential contributor to that gap, I am not convinced that it will have the desired impact. And because all of the new laws allow candidates to volunteer salary history and information, the use of salary history will not likely completely disappear. As a result, it is essential that government agencies and academics continue to gather data in order to determine if the “salary history effect” is a major contributor to paying inequity. In my experience, there are many other factors that have a higher negative impact on women and minorities and those must be researched and quantified if the pay equity gap is to be reduced quickly.

Dr John Sullivan is an internationally known HR thought-leader from the Silicon Valley who specializes in providing bold and high business impact; strategic Talent Management solutions to large corporations.
@DrJohnSullivan
Previous What HR Should Do In The Wake Of United’s PR Debacle
Next 10 Business And Recruiting Reasons For Requesting Salary Information