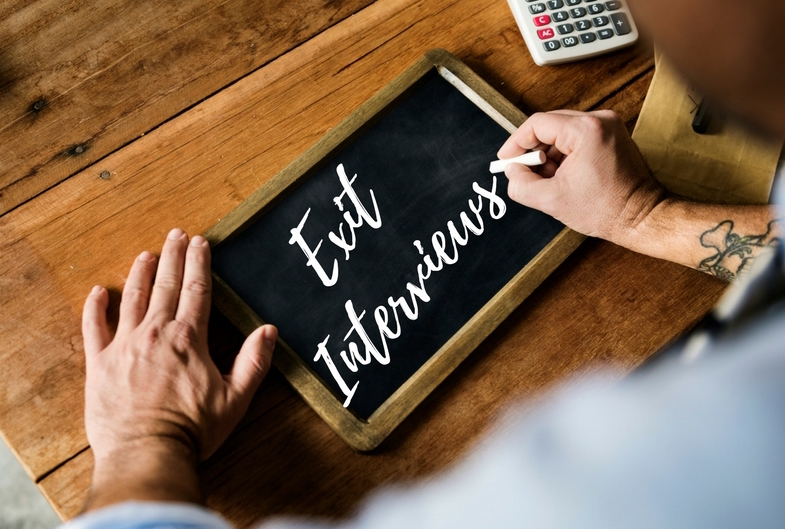 Most corporate retention programs are driven by emotion rather than data. As a result, even though a data-driven “loss prevention” effort is common throughout the business, there is no one in the retention team who quantifies the percentage of turnover that could have been prevented.

Because so few measure it, you will probably be surprised to learn that research now shows that “about 50 percent of all voluntary turnover is preventable.” And think for a minute what your CEO’s reaction would be if they knew that up to 50 percent of the costs and the disruption associated with key turnover are unnecessary!

Well, as someone that has been creating retention solutions for over 20 years, I can tell you that turnover prevention has two major components: 1) identifying in advance which employees are likely to leave, and 2) identifying the real reasons why “regrettable employees” leave. And because identifying why people leave is much easier to implement, it should be addressed first.

You can’t prevent turnover among your current employees unless you actually know which factors are causing them to leave. And that is problematic because the standard exit interview approach (that is practiced by 80 percent of firms) routinely produces inaccurate information that can steer you in the wrong direction. The primary flaw of standard exit interviews is that they occur on their final day when exiting employees most need a positive reference. And that fear of the negative consequences from being completely honest during exit interviews often causes departing employees to be less than frank (in fact, 40 percent of departing employees will give a false answer). But fortunately, there is a simple solution: delayed post-exit interviews. Their effectiveness is supported by data. For example, The Work Institute reveals that waiting as little as two weeks can change exit interview answers by a significant 40 percent. So, if you work in a corporation where preventable turnover is costing you millions every year, something as simple as postponing exit interviews for two to six weeks should be the first thing that you try.

If you’re not fully aware of the many problems associated with the standard exit interview process, this section contains a comprehensive list of their major problems.

Despite all these problems, 80 percent of firms still use them in their traditional “last day format.” And unfortunately, not only will using them prevent you from finding “the real reasons” why employees are leaving, but you may spend millions on solutions that don’t directly address the actual causes of turnover.

Should You Still Do Regular Exit Interviews?

So with all of these problems, you may wonder if traditional exit interviews are even worth doing.

In my experience, the highest value add comes from converting the regular exit interview time slot to a process that is known as “offboarding.” And the primary goal of offboarding is to smooth any ruffled feathers so that the individual leaves happy, and as a result that they won’t disparage the firm. The second goal of on boarding is to let an excellent departing employee know that if they want to return as a boomerang rehire, they would be welcomed back. And if you use post-exit interviews, it’s a good idea to let the employee know on their last day that they will be asked to respond a few weeks later.

Don’t stop with post exit interviews. After adding them, my next recommended approach is “shifting to a data-driven approach” to managing turnover. Only with the heavy use of data can you determine if your attempted solutions to turnover reduce the causes that you identified in your post exit interviews.

Other important action steps include quantifying the complete cost of turnover (which can exceed three times an employee salary) so that your executives pay more attention to it. Next, you should develop a process for identifying who is likely to leave, so there is enough time to develop a personalized plan to fix their problems. And finally prioritize your employees/jobs, so that you focus your “Stay Interviews” and other retention efforts on those employees who would create the highest negative business impact if they left.

As a practicing thought leader in retention, the most common question that I get is “What is the quickest and the highest impact action that a firm can take to improve retention?” And my answer is always the same, “Institute post-exit interviews, so you get more accurate insights into why employees are leaving.” They are my first recommendation because they are intuitive, low cost, easy to implement, and they produce spectacular results. And more importantly, they produce results in the most critical area — retention, which is “What are the real reasons why employees are leaving?”

If you found that this article stimulated your thinking and that it was actionable, please follow or connect with me on LinkedIn