7 Metrics That the Most Data-Savvy Recruiting Teams Are Tracking 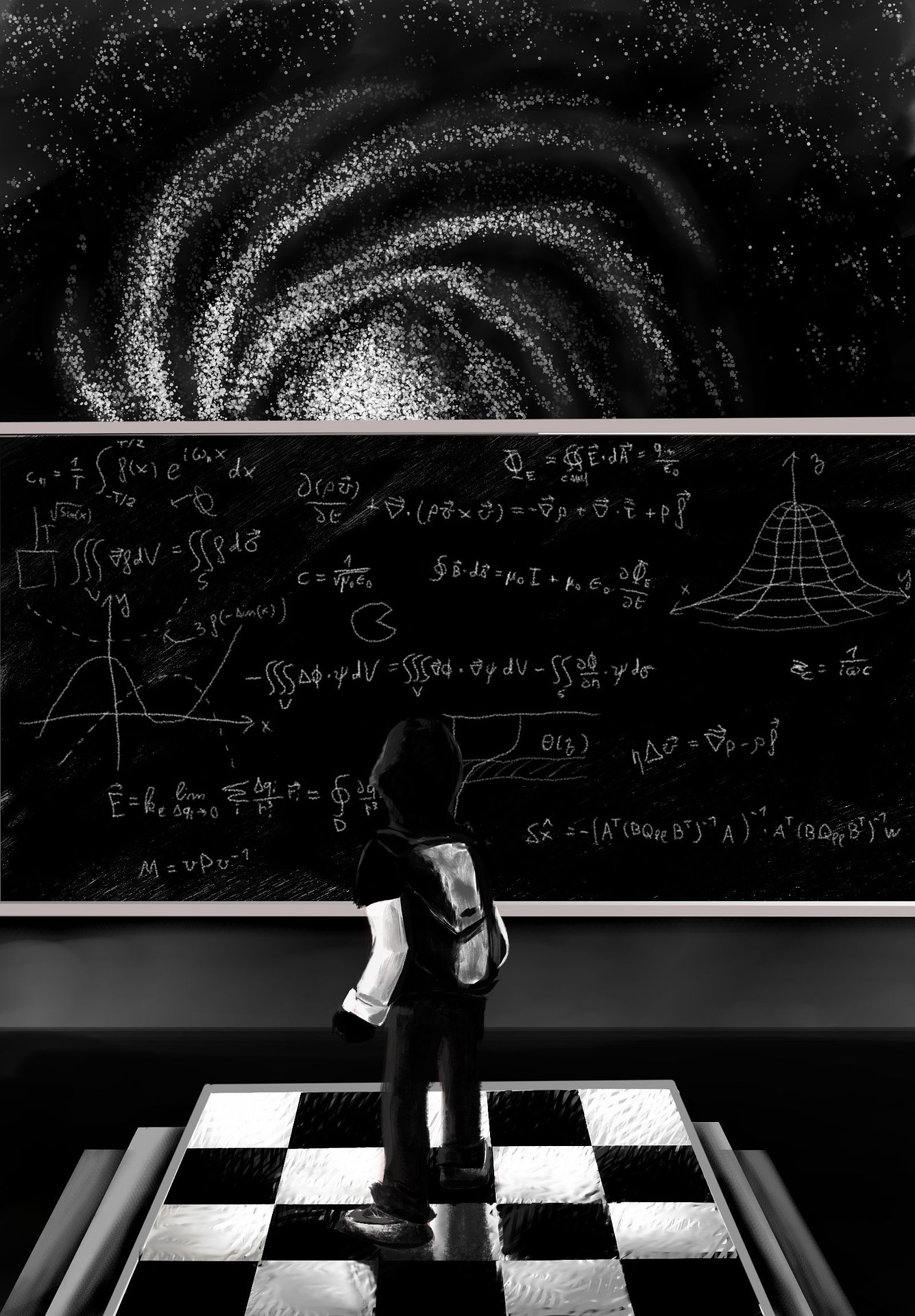 So, if you want to match their growth, recruiting domination and innovation rates, you must shift to their data-driven recruiting approach. Without that shift, not only will you consistently fail to recruit top talent, but also you will have literally no chance of landing the more difficult-to-recruit innovators.

1. What parts of the application process are turning candidates away

Data-driven recruiting functions already know that your company’s “speed of hire” is critical, because data reveals that the top 10% of candidates are gone by the 10thday. But few also know that having a complex and time-consuming application processes will cause you to lose as many as 9 out of 10 of your qualified applicants. And as a result, the data-driven recruiting functions at companies like Netflix, Salesforce, Intel and Apple have all reduced their application time in some cases to fewer than five minutes.

3. What selection criteria matters for finding the best candidates

5. The performance differential of innovators and top performers

Almost everyone agrees that it’s more time-consuming to recruit innovators. Well, one of the ways that companies like Apple, Google, and Facebook justify their focus on recruiting only “A level players” is to calculate what is known as “the performance differential.” This is the measurable increase in output between an innovator and an average performer in the same job.

Steve Jobs at Apple, for example, found the differential to be 25x and Google found it to be an astonishing 300x. Your company should calculate its own differential number. However, I recommend that you save yourself a great deal of work by focusing exclusively on jobs whose output is already measured in dollars (i.e. sales, business development, and collections). When you show executives the tremendous value added by top performers and innovators, you will easily be able to justify the extra budget expenditure that is needed to land them.

You should also benchmark data-driven recruiting functions at lesser-known firms like Sodexo and the outstanding data-driven work done by Jim D’Amico now at Celanese. I have also been impressed by some of the recruiting metrics now being provided by various vendors, including Visier. And one final thought about metrics, always remember that “you can’t be a champion if you don’t keep score, and real champions keep score on everything”.

Dr. John Sullivan is an internationally known HR thought-leader from the Silicon Valley who specializes in providing bold and high business impact; strategic Talent Management solutions to large corporations. You can follow him on LinkedIn.

Dr John Sullivan is an internationally known HR thought-leader from the Silicon Valley who specializes in providing bold and high business impact; strategic Talent Management solutions to large corporations.
@DrJohnSullivan
Previous Facing A Shortage Of Applicants? — Losing Applicants Explained With 5 Ugly Numbers
Next What HR Should Do In The Wake Of United’s PR Debacle 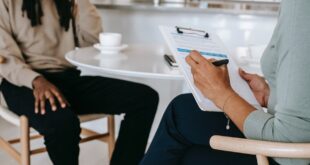