How Uber Destroyed Its Employer Brand — Is It Time To Blow Up HR Again? 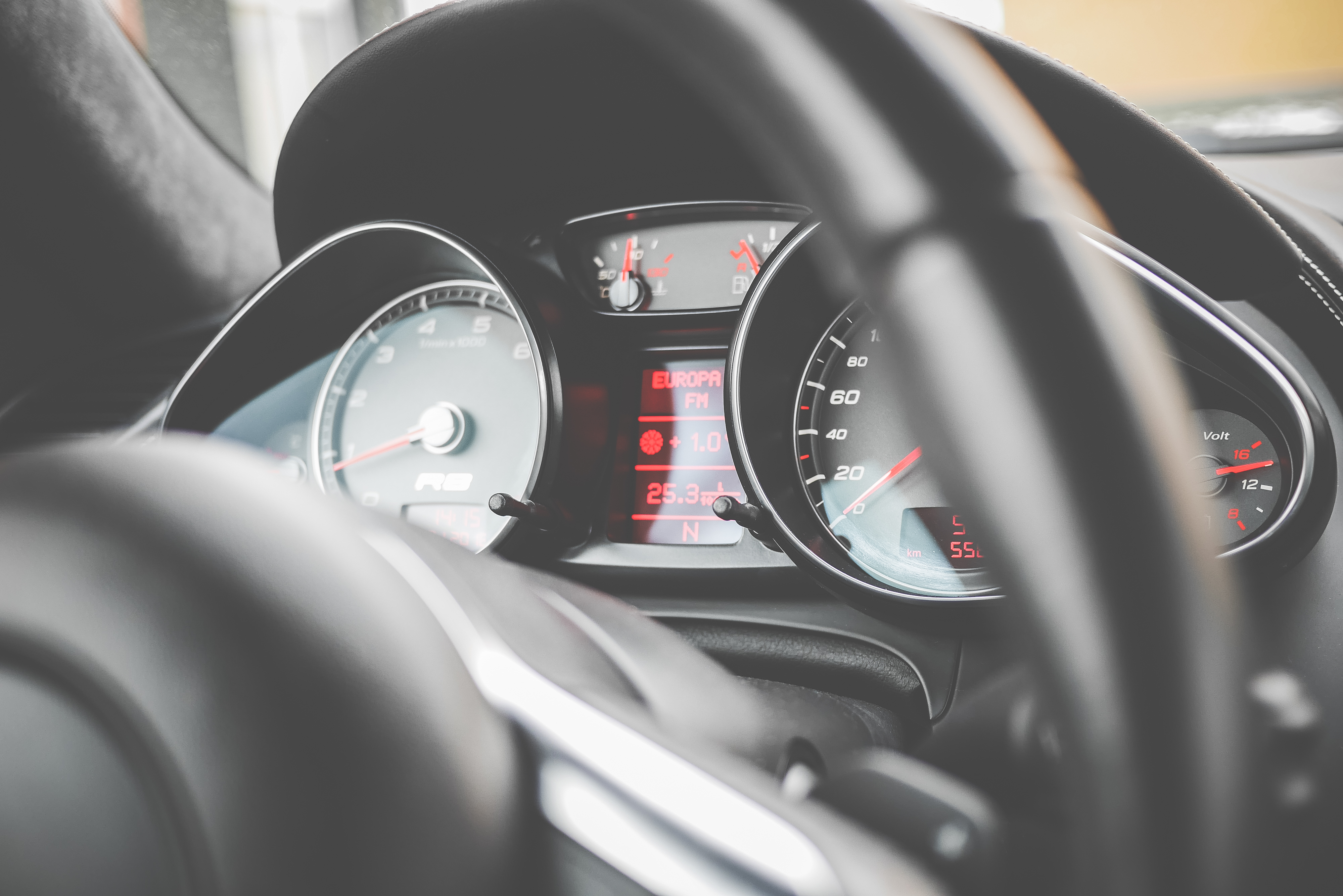 First, there was its CEO’s involvement with a Trump advisory board. But that bad publicity was quickly upstaged by Uber’s perceived lack of support for immigration, even though many of its drivers are from immigrant families. This misstep resulted in the quickly popular hashtag #DeleteUber. The resulting damaging publicity changed the competitive marketplace so much that for the first time ever, its competitor Lyft got more app sign-ups than Uber. The damage is so great that Uber has begun sending letters to those who try to delete their accounts which say that “everyone at Uber is deeply hurting after reading Susan Fowler’s blog post.”

But the ultimate blow to Uber’s employer brand occurred last week with the revealing of how it treats women engineers. Exactly how they treat women employees was illustrated in Susan J. Fowler’s blog “Reflecting on one very very strange year at Uber.” At this point, we are only hearing one side, but if half of what Ms. Fowler says is true, I nominate Uber’s HR cesspool of mismanagement as literally “The worst HR department on the planet.”

This Negative Publicity Will Cost Uber Turnover, Recruits and Millions of Dollars

Even a quick scan of this former Uber employee’s well-written and unemotional blog reveals numerous HR actions that are both illegal and horrendous. It’s literally a story of sex, lies, and screenshots (instead of videotapes). In fact, the revealed absurd blunders were so embarrassing, that the CEO of this 11,000-employee firm Travis Kalanick (who once carelessly described the firm as “Boob-er”) apologized for the firm’s lack of diversity and failing to respond to employee complaints.

The situation is so bad that now Board of Directors member and women’s rights advocate Arianna Huffington and an outside expert, former U.S. Attorney General Eric Holder, are actively involved in the investigation. So many women are involved with Uber as both drivers and passengers, that there’s a negative impact on employee recruiting, retention, and a likely negative impact on its IPO value. Two early investors have publicly expressed their disappointment in Uber’s “destructive culture.” The New York Timesrecently revealed that on other occasions managers have groped the breasts of female coworkers, shouted homophobic slurs, and threatened to beat an underperforming employee with a baseball bat. Taken together, I estimate that the overall negative economic impact on Uber will eventually reach over $100 million.

Highlighting the Horrific Actions of Uber’s Management and HR

If you’re not familiar with the case, here are some of the breathtakingly idiotic actions that are alleged to have occurred at Uber. After each questionable action, this author’s assessment of Uber’s actions, appear in all italics.

Is Uber’s HR Incompetence an Indication of a Systemic Problem With HR?

As shocking as the numerous errors made by Uber HR are, consider the possibility that they are also occurring simultaneously at many other firms. Because of HR’s consistent lack of proactive and predictive metrics across most companies, the Uber HR experience is, unfortunately, not unique. It’s equally important for executives and HR leaders to begin to recognize that with the growth of social media, blogs, and mobile phone cameras, that many previously hidden negative HR actions will soon become publicly visible. In my view, all current CHROs need to immediately conduct an audit to ensure that nothing approaching what happened at Uber is or can occur at their firm. Obviously, Uber needs to blow up its HR department, but maybe you should too!

This Uber case will likely become a classic “how not to do it” case study that will be studied by business students and scholars for decades. At the present time, it’s quite easy to assume that these outrageous actions are unique to Uber. But a quick scan of current and former employee comments on glassdoor.com across many companies reveals that these, in fact, are not isolated incidents that are only occurring at Uber.

So if you don’t want an up to $100 million employer branding disaster at your firm, at least audit your HR function as to how it proactively seeks out problems and how it responds to employee complaints. And in many cases, it’s time to go further and to literally “blow up HR.” Replace it with a proactive data-driven model where these types of egregious errors could never fester. And, where “managers from hell” like those revealed at Uber can’t survive even a single day.

Dr John Sullivan is an internationally known HR thought-leader from the Silicon Valley who specializes in providing bold and high business impact; strategic Talent Management solutions to large corporations.
@DrJohnSullivan
Previous Blow-Up Your Diversity Approach And Maximize Business Results With Customer Reflection Diversity
Next Showing Off your Startup to Investors