Did You Mistakenly Reject a Star Candidate? Find Out by Tracking Their Success 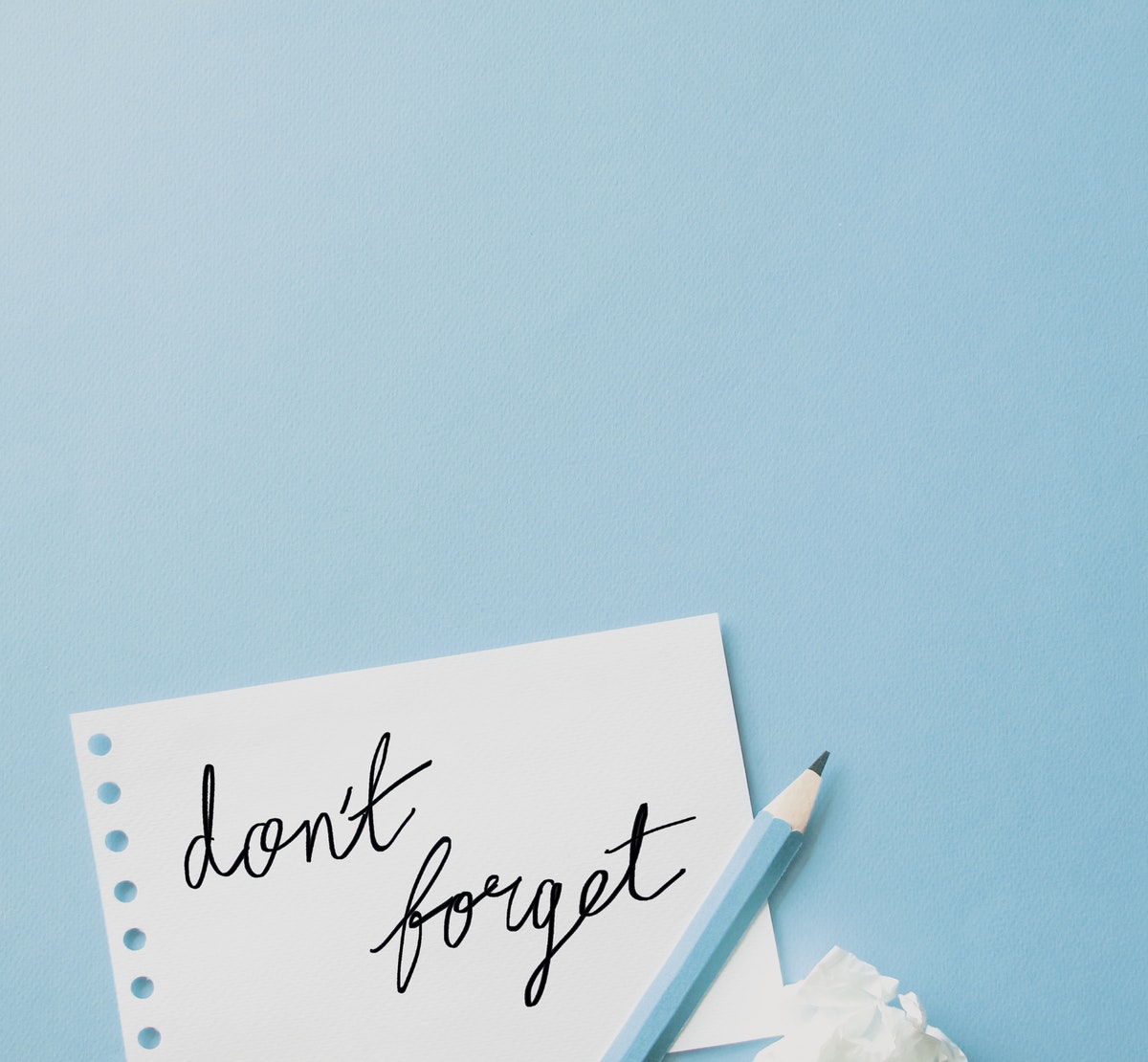 What Ever Happened to Mary Jane?

In an accidental conversation with a friend, you find out that one of your rejected finalists for a software job from six months ago, Mary Jane, is now producing gangbuster results at one of your firm’s direct competitors. You instantly regret passing on the opportunity to hire her. I’ve seen it happen numerous times to STEM women candidates in the Silicon Valley. Because they made it all the way to becoming a finalist, almost everyone felt that Mary Jane was qualified. But at the final selection meeting, someone suggested that we pass on her by using the phrase, “I wish she had a little more experience.” And then a male with only a few months more experience was finally selected.

The female candidate came close, but the hiring manager simply wasn’t willing “to take a risk” on someone that hadn’t had your exact job title or enough of your exact number of years of experience (Xerox research found that “experience is not always a predictor of productivity or retention”). By now you are probably asking yourself, “What did I do wrong and can I fix it so that I don’t lose a single star candidate in the future?”

Until recently, you couldn’t know that when you passed on a top finalist, you had actually made a major hiring mistake. But thanks to LinkedIn, you can now actually tell if your former candidate ended up being a star at another firm. Using LinkedIn, you can tell if the passed-on candidate finally landed at a competitor or if they landed at a firm that is as good as or better than your firm. You can also track their internal movements, their successes, and their promotion rates over time at their new firm to see how successful they became. If you favor strategic action, develop a formal process for tracking all of your top finalist rejects, top hiring process dropouts, and those who turned down your job offer. In essence, you can use LinkedIn to validate your candidate selection process and to avoid any costly future misses.

Consider these other tracking approaches to build a relationship and to track the former candidate’s progress.

Facebook learned that the costs of rejecting qualified candidates could run into the billions of dollars. That realization came after it rejected the two future developers of WhatsApp for minor reasons when they applied for a job at Facebook. Years later Facebook paid about $18 billion for WhatsApp, and with that purchase, it finally got the two stars who it passed on years earlier.

So, if one of your goals is to make your firm’s recruiting function more disciplined and data driven, track the success or failure of your top passed-on candidates to see how they do. As a proxy for quality of hire, it can help you to validate your finalist selection process. And if your “what happened to them?” data reveals that you are also losing top candidates because you are using unnecessarily high experience levels, you can easily stop that loss. Be more tolerant of superb candidates whose only fault is to have a less-than-optimal number of years of formal experience.
As seen on ERE Media, October 23, 2017.
Picture: rawpixel
Print Friendly

Dr John Sullivan is an internationally known HR thought-leader from the Silicon Valley who specializes in providing bold and high business impact; strategic Talent Management solutions to large corporations.
@DrJohnSullivan
Previous Get Ready for Food as a Management Tool (As seen on The Wall Street Journal)
Next 7 Metrics that the Most Data-Savvy Recruiting Teams Are Tracking (Posted by Drake Editorial Team)