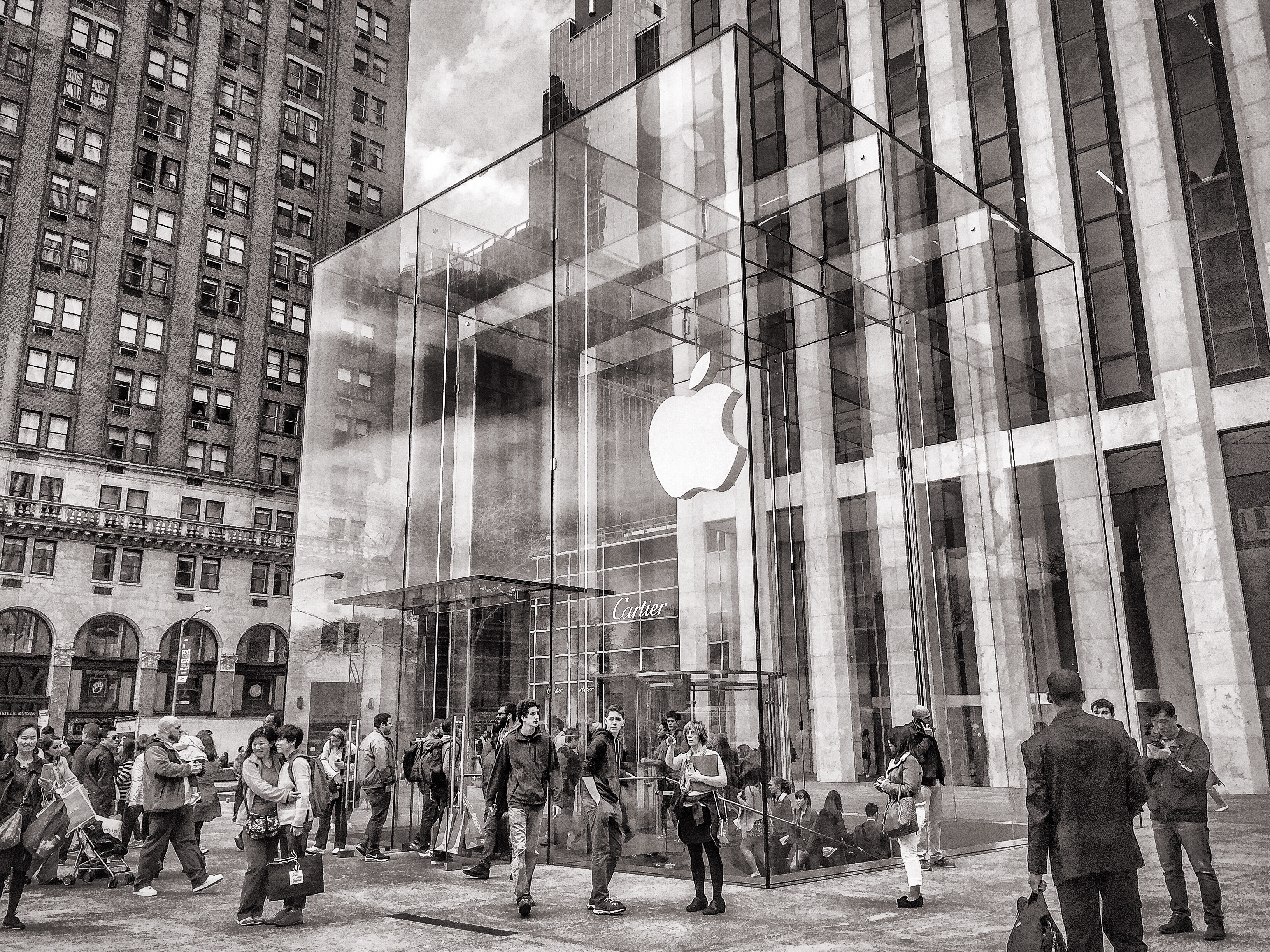 This article covers how you can directly accelerate your firm’s growth rate through recruiting. If you’re skeptical about whether that is possible, be aware that data reveals that human capital has a much greater impact on kickstarting a firm’s growth than any financial or capital investment. And of all human capital functions, recruiting by far has the highest measurable impact on revenue and profit margins.

As a result of recording’s high capability, I am a strong advocate of the TA strategy that is known as business impact recruiting, whose focus is on impressing executives by directing a firm’s recruiting resources so that they have the highest direct and measurable impact on strategic corporate goals (i.e. growth, revenue, innovation). For example, recruiting can directly increase revenue when it focuses its best recruiters and a high level of recruiting resources toward hiring better salespeople. Within a few months, when those newly hired salespeople sell 10 percent more, executives can unambiguously see the dollar increase in sales revenue.

Another component of this business impact strategy is to understand that all new hires are not equal. And that you maximize your business impacts when you specifically recruit new hires who have what I call “game-changer skills.” These unique skills provide significant measurable business impacts that can only be described as breathtaking. Firms like Apple and Google have found that an innovator new-hire will produce at least 25 times more than an average employee in the same job. With the increasing use of data in talent acquisition, top firms have found that there are other high-impact game-changing competencies.

In another example, Google found that the single most important game-changing competency that predicted on-the-job success across all jobs was learning ability. However, unfortunately, I find that literally only a handful of firms have identified and quantified the value of even these two relatively obvious game-changer competencies.

The Top 10 Game-changer Competencies That You Should Be Targeting

To impact company growth, recruiting must go beyond its traditional role of filling positions with productive people. But rather than guessing, firms must use a data-driven approach to identify all of the game changer competencies that have a significant impact on the growth rate of their own organization. And if you’re curious about which competencies often appear on most corporations game-changer lists, I have listed them below, with the most impactful ones appearing first.

Motivating new hires is a time-consuming task. It is largely made unnecessary if you hire individuals who, in addition to having game-changing competencies, are also self-motivated. These self-driven new hires also add value because when their work is done, they automatically seek out more work to remain busy, to learn, and to increase their overall contribution.

Once you’ve identified the high-impact, game-changer competencies at your firm, there are some additional actions that you will need to take.

If you want to learn more, I will be offering a session and answering questions on this important topic at the October ERE recruiting conference in Minneapolis. If possible, I hope to see you there.

If you found that this article stimulated your thinking, connect with me on LinkedIn

Dr John Sullivan is an internationally known HR thought-leader from the Silicon Valley who specializes in providing bold and high business impact; strategic Talent Management solutions to large corporations.
@DrJohnSullivan
Previous Recruiting Can’t Be Strategic Until It Shifts to a Marketing Approach – Here Is How
Next Firms Can’t Be Competitive Without Strong AI, But Even Apple Struggles to Recruit AI Talent