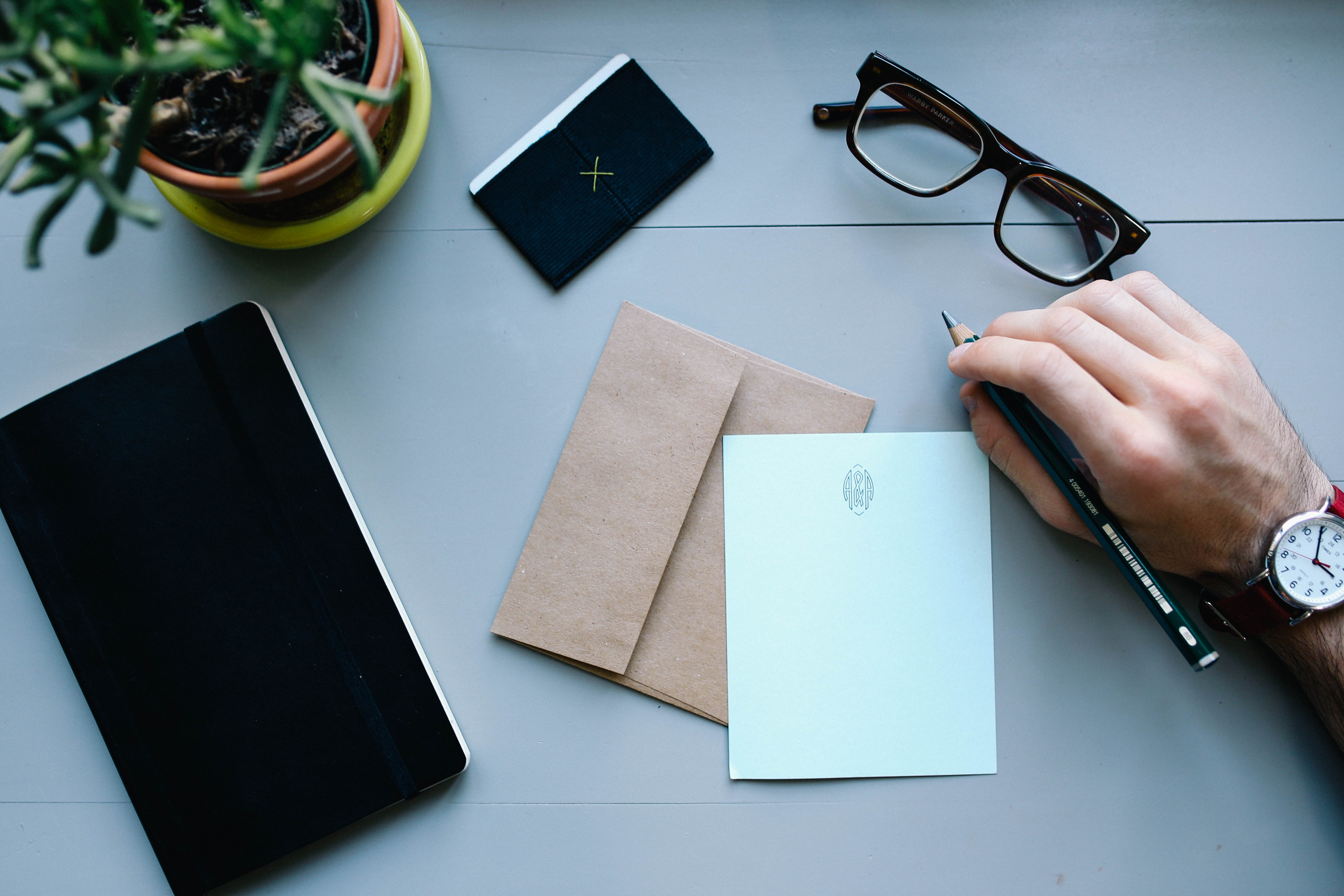 IBM is a firm that for years has been a highly visible public champion of remote work. So it was a shock to many that IBM (where as much as 40 percent of its workforce works remotely) is now abruptly dropping remote work! IBM is now requiring its workers to physically move close to one of six regional facilities and to begin coming into the office.

To the uninformed, this radical “move or leave” action may seem like an attack on productivity. And, indirectly it is. Because in a fast-moving highly competitive world, increasing productivity has fallen into second place behind innovation in providing economic value to a corporation. Of course, increasing productivity is still important. But if you expect to compete against the top six powerhouse “serial innovation firms” with the highest market cap like Apple, Google, Microsoft, Amazon and Facebook, innovation must now be paramount (all of these also appear in the top 10 Most Admired Firms). With an over four-year consecutive decline in revenue, IBM’s CEO had little choice but to take radical action. And making the changes that are necessary in order to become a serial innovation firm are key to a successful turnaround.

For literally centuries, the primary goal of almost every firm was increasing employee productivity. Where productivity is the value produced by labor, minus labor costs. Obviously, it’s hard to argue against the traditional productivity approach where you hire and retain workers with a strong work ethic, and as a result, you make single-digit yearly improvements in productivity. However, by examining what the top market cap and high revenue-per-employee firms have in common, it’s easier to see the much higher value produced by innovation.

One of the best ways to measure the value that your employees are creating in your current work environment is by comparing your revenue per employee to that of your competitors (i.e. total corporate revenue divided by the number of employees). Employees at IBM produce on average $193,000 per year (below average for the industry). However, IBM’s results are minuscule when compared to Apple’s $1.87 million, Facebook’s $1.62 million, and Alphabet’s $1.25 million yearly revenue per employee. These serial innovation firms produce a multiple of between 6 and 9.6 times the value of IBM’s workforce. Increasingly, CEOs are learning what talent managers have known for a decade. And that is that while remote work clearly improves individual worker productivity by double digits, the more interactive and stimulating face-to-face interaction between employees is the key to dramatically increasing the much higher value (at least five times more) that is added by maximizing collaboration, creativity, and innovation.

“How many people telecommute at Google? And our answer is: ‘As few as possible’” (source)

Research by Google has revealed for the first time that increased collaboration between disparate teams is a critical factor in increasing innovation. On the flipside of that research is that remote work unintentionally decreases innovation. There are four primary reasons why remote work dramatically reduces innovation. Those reasons include:

In order to successfully increase innovation as a result of a “come to work” process, understand why the effort actually works. Seven foundation reasons why “coming to work” increases innovation include:

IBM’s executives should realize that although shifting to a “face-to-face work environment” can have a dramatic impact on innovation, there are many factors that can reduce the effect (Yahoo is an illustrative example). For example, if your hiring and retention systems don’t have the capacity to attract and retain innovators (most don’t), your workforce simply won’t have the capability to take advantage of the increased interactions. Average workers and those behind in their learning seldom exchange innovative ideas. If you don’t recognize, celebrate, and reward innovation and “risk-taking with rapid learning,” most employees will stick with the safe route of continuous improvement.

If your firm overemphasizes programs like Six Sigma that dramatically reduce errors, you will unintentionally lose the opportunity to learn from those errors. And finally, how you manage innovators is critical. It is extremely hard for firms like IBM and Yahoo that emphasize rules, procedures, and hierarchy to successfully shift to the new mode, which requires granting your employees a huge amount of freedom. (Google offers 20 percent time and Facebook offers “no meeting Wednesdays in order to maximize free time.)

It’s not uncommon for employees who are currently working remotely and those sympathetic towards working parents to violently object to the elimination of remote work. In fact, I find that it is often only data-driven insiders that know that collaboration and innovation are maximized when there is a high volume of “serendipitous meetings” between workers from different areas. These interactions have nothing to do with traditional team-building activities. Instead, the data demonstrate that increasing informal interactions works because those interactions result in numerous positive outcomes. Those outcomes include increased collaboration, faster learning, and problem-solving, more idea sharing, more criticism, and the breaking down of barriers and silos. These interactions also increase excitement and even competition, as coworkers find out through these exchanges whether they are as up to date and as innovative as their colleagues.

In addition to just requiring workers to come to work, these cross-team interactions must be purposely increased through open office design, sharing food and coffee, riding together on the company shuttle bus, and even through fun activities.

If you still doubt the impact that coming to work and its related support programs have on innovation, do a quick side-by-side comparison. Statistically, compare the innovation rates of 100 percent remote teams and 100 percent face-to-face teams. The differences are almost always dramatic. And yes, when you implement this process you may initially lose some level of productivity and some percentage of your remote workers. But you will gain that initial economic loss and much more back over both the short and long term as a result of the dramatic increase in collaboration and innovation.

If you enjoyed this article, please connect with or follow me on LinkedIn.