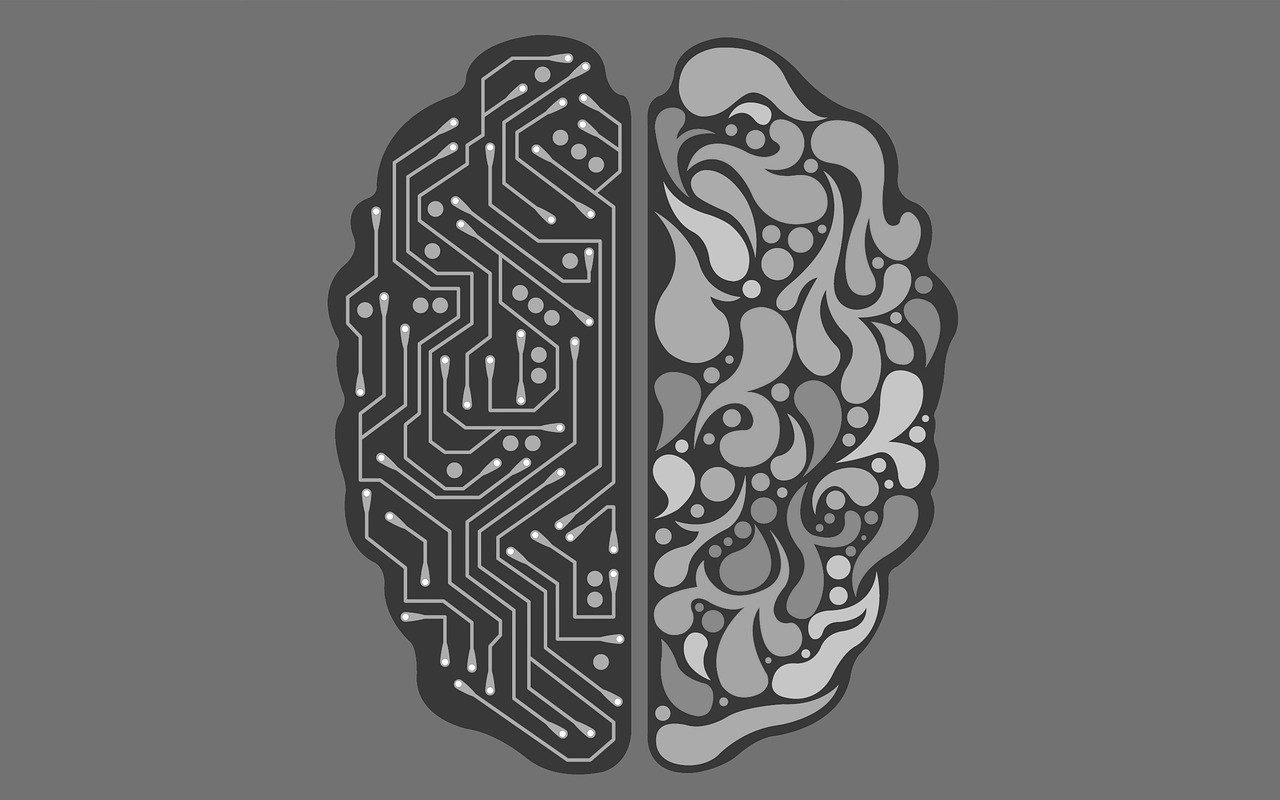 In my nearly four decades of involvement in recruiting, I have found no period in which change has been more rapid and impactful than during the last two years. I am forecasting that this high rate of change will continue and even accelerate. Be aware and prepared for the changes that are likely to be covered in the recruiting media headlines of 2018. Expect those changes to be focused on the four pillars of recruiting 3.0, which are data, technology, marketing, and prioritization. However, even those changes within recruiting itself will be eclipsed by the emergence of what I consider to be the inevitable “War for AI talent” that will dominate all major corporations over the next several years.

Headline No. 1 — A Dramatic Shift in Business Operations Creates a War for AI Talent

CEOs in each of the top five most valuable global firms by market cap (Apple, Alphabet, Microsoft, Amazon, and Facebook) have made it clear that significant portions of their business operations will soon be dominated by artificial intelligence and machine learning. Machine learning will be critical in new focus areas including voice recognition, driverless vehicles, photo recognition, and search. AI/machine learning will also become dominant in almost every operational area within every major corporation because of the results that it can produce.

This sudden and widespread demand for machine learning talent to develop and train algorithms may exceed the current supply by a factor of 10. A Tencent Research Institute study found that “there are just 300,000 AI researchers and practitioners worldwide, but the market demand is for millions of roles.” And because most of them are fully employed, a sophisticated poaching approach will be needed to recruit them.

Another author found that American universities may only graduate about 100 students each year with the requisite skills to be hired. And don’t forget that the U.S. is competing with other countries for this talent including Japan, UK, Israel, China, and Canada.

And because success in machine learning requires an integrated team, recruiting the necessary team members will be even more difficult because there’s no single job area that recruiters can focus on. The target job titles might include machine learning engineers, data scientists/engineers, and even machine and deep-learning researchers. And because at most corporations, there are few if any recruiters who specialize in machine learning talent, most recruiting functions will soon begin to be overwhelmed in this critical area. Taken together this sudden extreme level of demand and a painfully short supply will result in both business and recruiting headlines that read “The War for AI Talent Is Here!”

Obviously, machine learning is a data-driven approach, so all business functions will be forced to shift to a data-driven model. And of course, recruiting will be no exception. So recruiting leaders will be forced to use data to more precisely identify job requirements that predict success, the best sources, and the most effective screening and candidate assessment approaches. And that means that all corporate recruiting functions will have to adopt the Google data-driven approach, which is “all people decisions are based on data and analytics.” Recruiting will also begin to realize how the use of data can strengthen its “business case,” which will provide it with the funding needed to move into new technology and marketing areas.

In 2018, the current high level of curiosity about technology in recruiting will transition into a complete embracement of technology. Both corporations and vendors will accelerate their development of technology and machine learning in the critical areas of sourcing, candidate assessment, and reducing bias in recruiting. But this transition will be problematic because many in recruiting don’t understand technology, and others simply resist it. And of course, as technology takes over most of sourcing and assessment, many recruiting jobs will begin to vanish. And only those who excel at selling/marketing or that move up to a talent advisor role will have job security.

Headline No. 4 — “Recruiting Makes a Dramatic Shift to a Marketing Approach”

Almost everyone who makes a side-by-side examination of the recruiting and the sales processes finds that their goals are amazingly similar. However, when you look at how they operate, they are completely dissimilar. The corporate marketing process is much more data-driven, segmented, and scientific. And as a result, they know much more about their targets and how they make selection decisions. In direct contrast, the recruiting function all too often operates on intuition and tradition. However, as data begins to dominate recruiting, its leaders will quickly find out how little they currently know about targeted candidates and how they search for and accept jobs. This realization will lead to the addition of target and candidate research which will dramatically improve the attraction of targets, the retention of top candidates throughout the hiring process, and also dramatically higher offer acceptance rates.

Every other business function relies on prioritization in order to ensure that it focuses its limited resources on the highest impact areas. And once data becomes more available, recruiting leaders will also realize that not all jobs and candidates have an equal business impact. And that means that if they want to maximize their visible business impacts, they need to focus their recruiting resources and their top recruiters, and place critical jobs at the head of the recruiting queue. Leaders should prioritize recruiting for jobs on strategic teams and revenue-producing and other high-impact jobs. The data will also show that they should prioritize and focus on hiring innovators, top performers, and adaptable rapid learners because these individuals produce a much higher economic return than the average new hire.

Unlike many in the field, I find that projecting the future of recruiting is relatively easy if you follow a simple rule. Track the evolution of other prominent business functions like marketing, branding, supply chain, and finance. Then use their adoption of new approaches as a projection of what recruiting will be forced to do after a multi-year delay. And that means that after fighting or even ignoring business trends, recruiting will eventually adopt data-driven decision-making, quality measures, robotics, AI/machine learning, prioritization, and converting its results to dollars so that an ROI can be calculated.

If this article stimulated your thinking and provided you with a future direction, please take a minute to follow me on LinkedIn. Image from pixabay

Dr John Sullivan is an internationally known HR thought-leader from the Silicon Valley who specializes in providing bold and high business impact; strategic Talent Management solutions to large corporations.
@DrJohnSullivan
Previous Timing Is Everything — Initiate a December Recruiting Push When Competition Is Low
Next 7 Revealing Numbers Guaranteed to Make You Rethink Talent Management 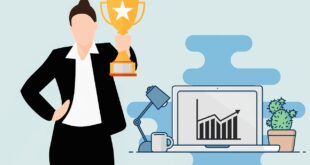